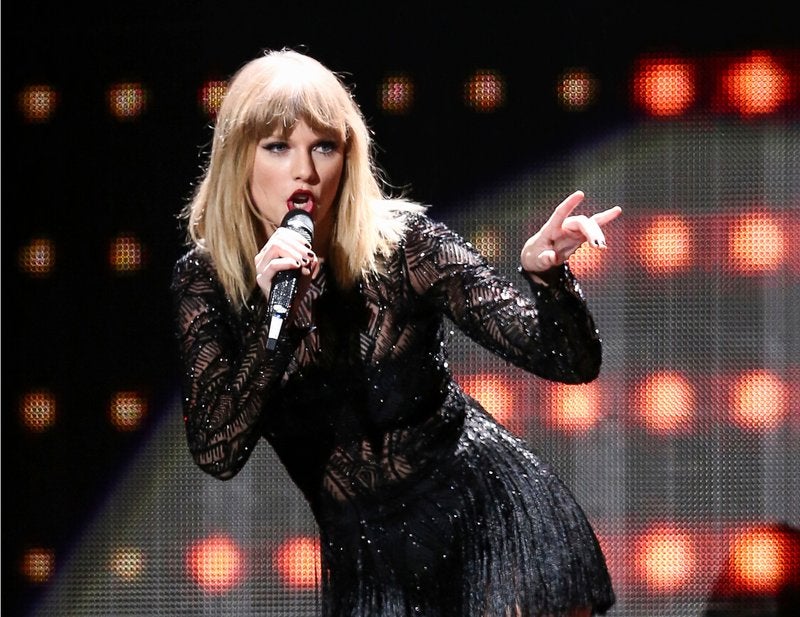 NEW YORK (AP) — Last year, Taylor Swift gave us a lot of new music. This year it will be old — the pop star has announced she’s dropping the first of her re-recorded albums.

Swift will also release a new version of her song “Love Story” from “Fearless” on Thursday at midnight, just in time for Valentine’s Day weekend.

Swift has vowed to re-record her first few albums albums after music manager Scooter Braun announced that his Ithaca Holdings company had acquired Big Machine Label Group, the home to Swift’s first six albums. The singer-songwriter complained she hadn’t been given a chance to acquire her masters. “Fearless” was written when Swift was between 16-18 and earned Swift her first Grammy Award.

Swift hasn’t announced when “Fearless: Taylor’s Version” will be available but a statement she posted on Twitter included a hidden message using only the capital letters which reads: April Ninth.

“This process has been more fulfilling and emotional than I could’ve imagined and has made me even more determined to re-record all my music,” she wrote.