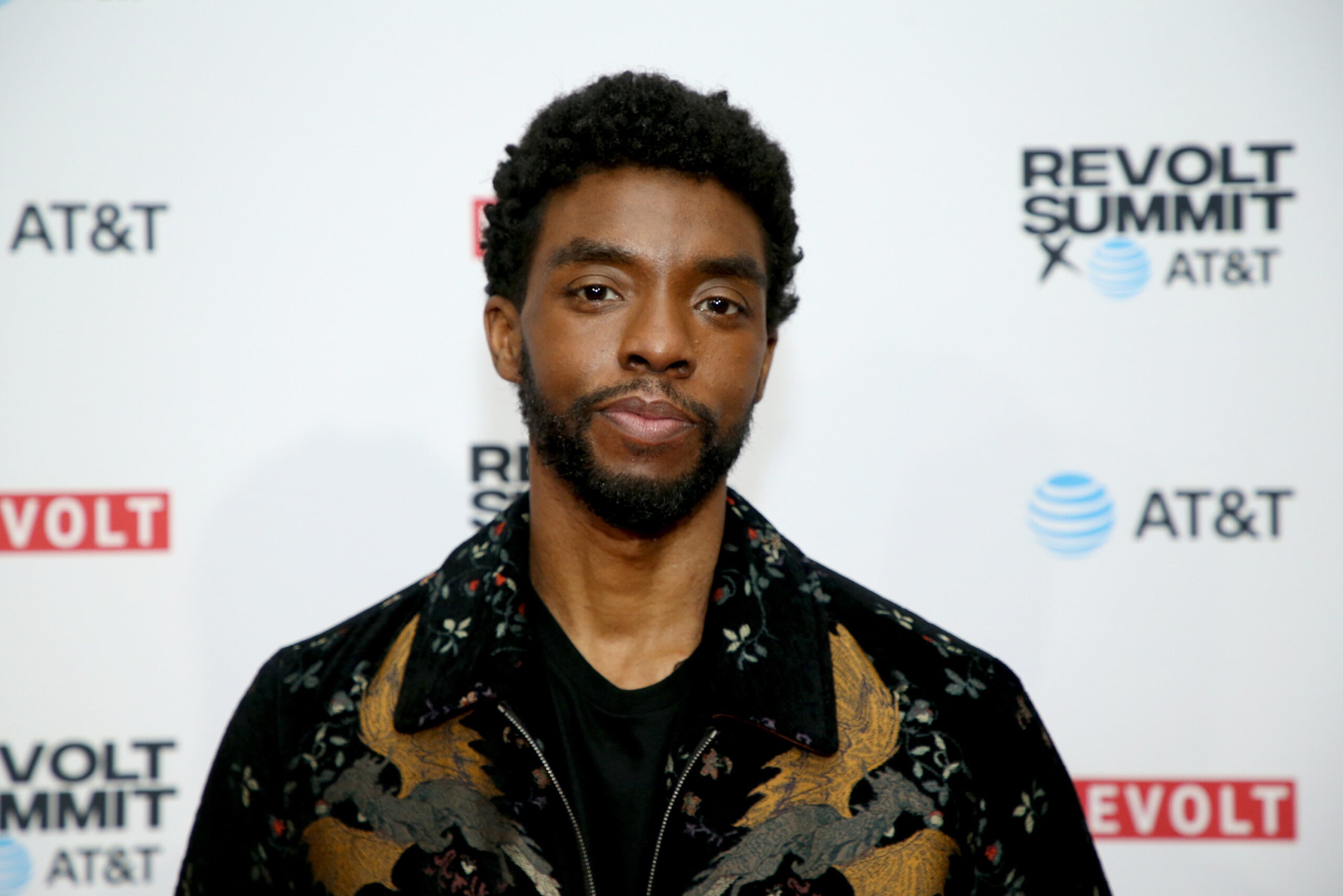 (CNN) — The late Chadwick Boseman was known as a hero, both on and off the screen. Now, thousands of people want to honor him like one, by replacing a Confederate memorial with a statue of the actor.

Boseman, known for his leading roles in the hallmark film “Black Panther,” as well as “42,” “Marshall” and “Get On Up,” died of colon cancer last week.

In the wake of his death, more than 4,000 people signed an online petition calling on the Anderson Confederate Memorial in Anderson, South Carolina — where Boseman is from — to be replaced.

“The Confederate Monument belongs in a museum, but has no right to be displayed there,” the petition reads.

“I believe the community should come together to honor someone from Anderson, South Carolina that was able to change the movie industry. He opened many doors for many young Black people with his leading roles in movies such as Black Panther or Marshall. It is only natural that his hometown honors what he did. There is no need for political controversy in this decision.”

The petition, addressed to Anderson Mayor Terence Roberts, Gov. Henry McMaster, and local representatives, implores the lawmakers to place the Confederate statue in a museum instead.

Representatives for the mayor and the governor did not immediately respond to CNN’s request for comment.

Boseman, 43, was diagnosed in 2016 with stage 3 colon cancer, and over four years it progressed to stage 4, the statement said. The actor kept his cancer diagnosis from the public, and his seemingly sudden death sent shockwaves through the world.