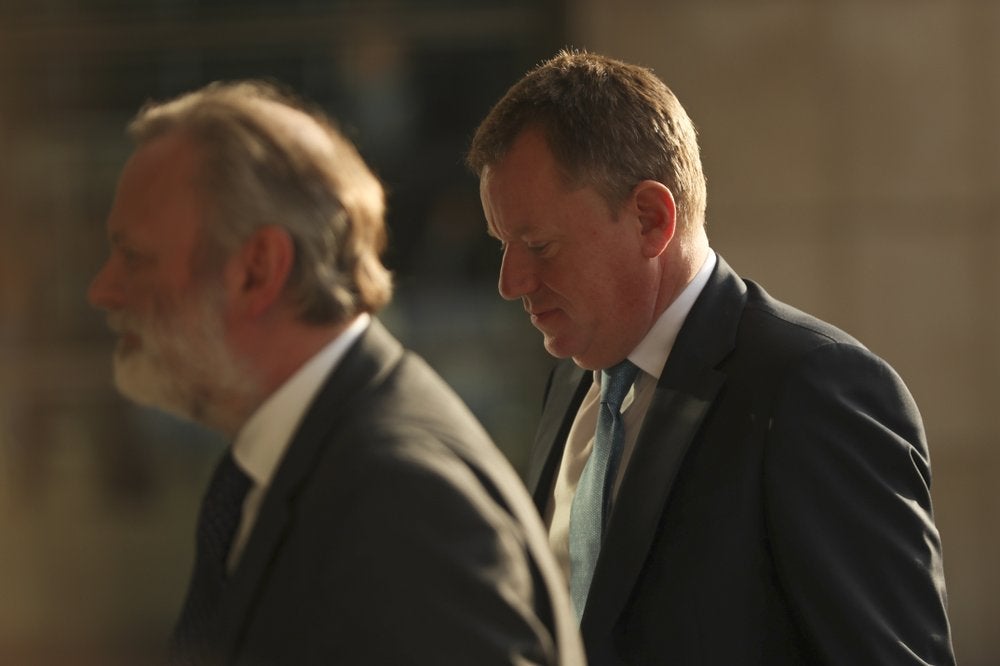 LONDON (AP) — Brexit negotiators are meeting again Monday in an attempt to reach a deal that would allow Britain to leave the European Union with a deal at the end of the month.

Ireland says a Brexit deal may be possible in the coming days, after technical teams from Britain and the EU worked through the weekend.

Discussions centered on the difficult issue of the future border arrangements between EU member Ireland and Northern Ireland, which is part of the U.K.

Arriving for a meeting in Luxembourg, Irish Foreign Minister Simon Coveney said “the less we say now, the better.”

Coveney insisted it was essential to give the negotiators time to iron out the remaining difficulties.

While the negotiators continue at the EU’s glass-and-steel Berlaymont headquarters in Brussels, Queen Elizabeth is set to deliver a speech outlining the program for government of Prime Minister Boris Johnson.

EU leaders, including Johnson, are meeting on Thursday and Friday to see whether a deal is possible ahead of the Brexit deadline of Oct. 31.

The challenge of maintaining an invisible border — something that underpinned both the local economy and the region’s peace deal — has dominated Brexit discussions for three years since U.K. voters chose in 2016 to leave the EU.

Negotiations intensified last week after Johnson and Irish Prime Minister Leo Varadkar said they could see a “pathway” to a divorce agreement that avoids a no-deal Brexit, something economists say would hurt both the U.K. and EU economies.

If a Brexit deal is reached, it still needs to be approved by both the British and European parliaments. Many British lawmakers — on both pro-Brexit and pro-EU sides of the debate — remain unconvinced.

Opposition Labour Party leader Jeremy Corbyn said Sunday that his party was unlikely to support any deal agreed upon by Johnson. 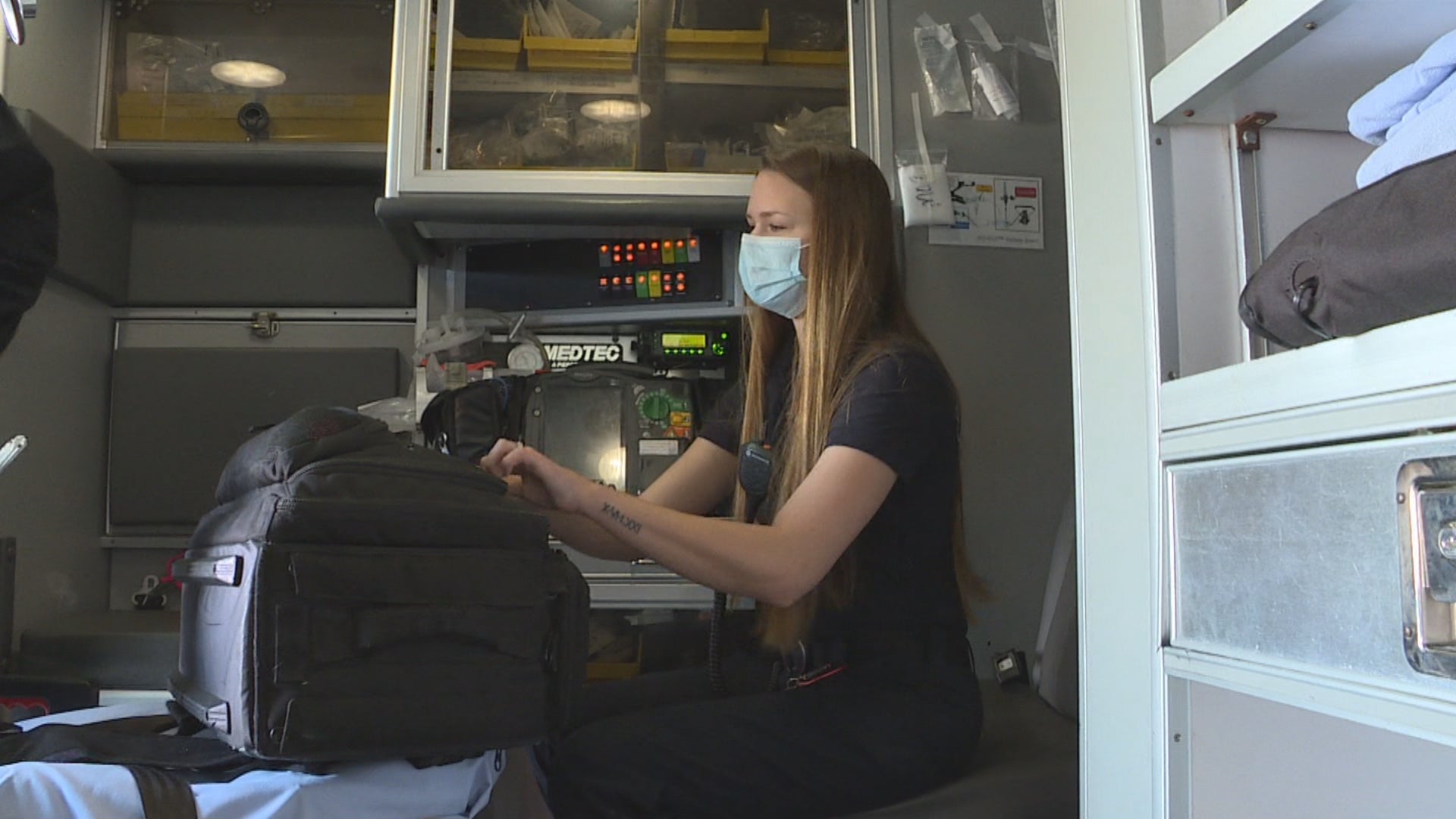