Facebook to use energy of wind farm being built in Indiana 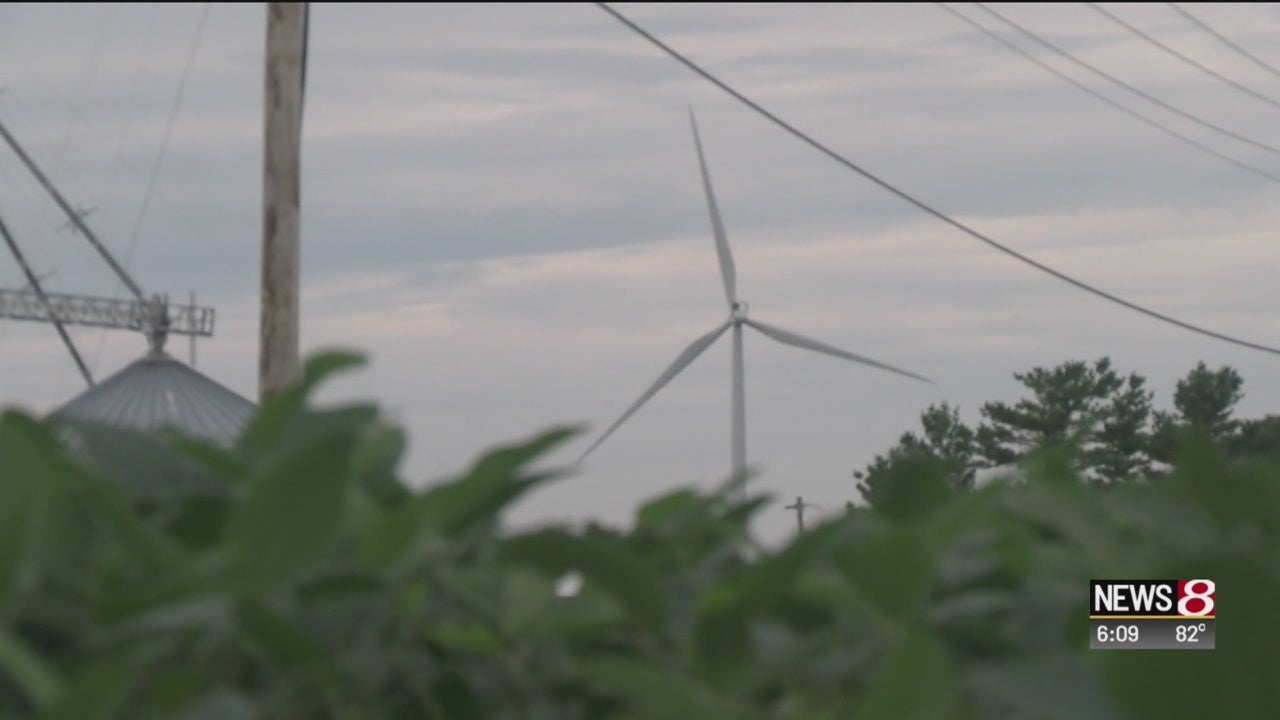 WINCHESTER, Ind. (WISH) — Randolph County is the future home of a wind farm that will power a Facebook data center.

Texas-based energy developer EDP Renewables LLC is building the $300 million wind farm. Facebook will use 70 percent of the farm’s energy to power its data center near Columbus, Ohio.

Farmer Bob Chalefant is leasing land to EDP for the project in Farmland, Ind.

“The wind is here. Why not use it if we can?” Chalefant said. “If we can use it for a benefit, why not?”

EDPR is leasing more than 17,000 acres from landowners for the Headwaters II Wind Farm. The project plans include about 50 more wind turbines in Randolph County.

EDPR Project Manager Paul Cummings said the company already operates about 100 turbines in the area which were built for EDPR’s first Randolph County wind farm in 2014.

“I’m a rural guy. I’m from Indiana. This means a lot to make opportunities for folks to stay in the rural areas,” Cummings said.

A Facebook spokesperson said one reason the company is using the EDPR farm is because its on the same grid as the New Albany, OH data center.

Cummings said the design phase is not complete but he expects construction to start next year. He said the farm will be operational in 2020.

One other customer aside from Facebook has already signed on to use the farm’s energy, according to Cummings.