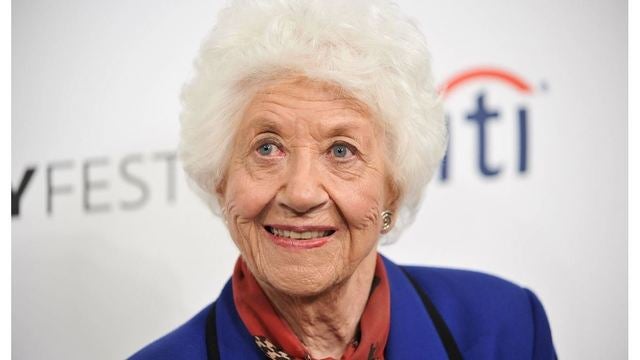 LOS ANGELES (WFLA) – Charlotte Rae, the Emmy Award-winning actress best known for her role in “The Facts of Life” and “Diff’rent Strokes” has died at 92, her rep confirmed Sunday.

The bubbly comedienne, who entertained audiences as the beloved housekeeper turned housemother Mrs. Garrett revealed last year she had been diagnosed with bone cancer, seven years after a pancreatic cancer diagnosis.

“Now, at the age of 91, I have to make up my mind,” she said in a statement last April. “I’m not in any pain right now. I’m feeling so terrific and so glad to be above ground. Now I have to figure out whether I want to go have treatment again or opt for life. I love life. I’ve had a wonderful one already … I’ve had a great life, but I have so many wonderful things happening. I’d like to choose life. I’m grateful for the life I’ve already had.”

Rae was hired for the role of Edna Garrett in 1978 and she co-starred with Conrad Bain in all 24 episodes of the first season. She went on to play Garrett for seven seasons on the Facts of Life spinoff.

Rae is survived by her sister Miriam and her son Larry.