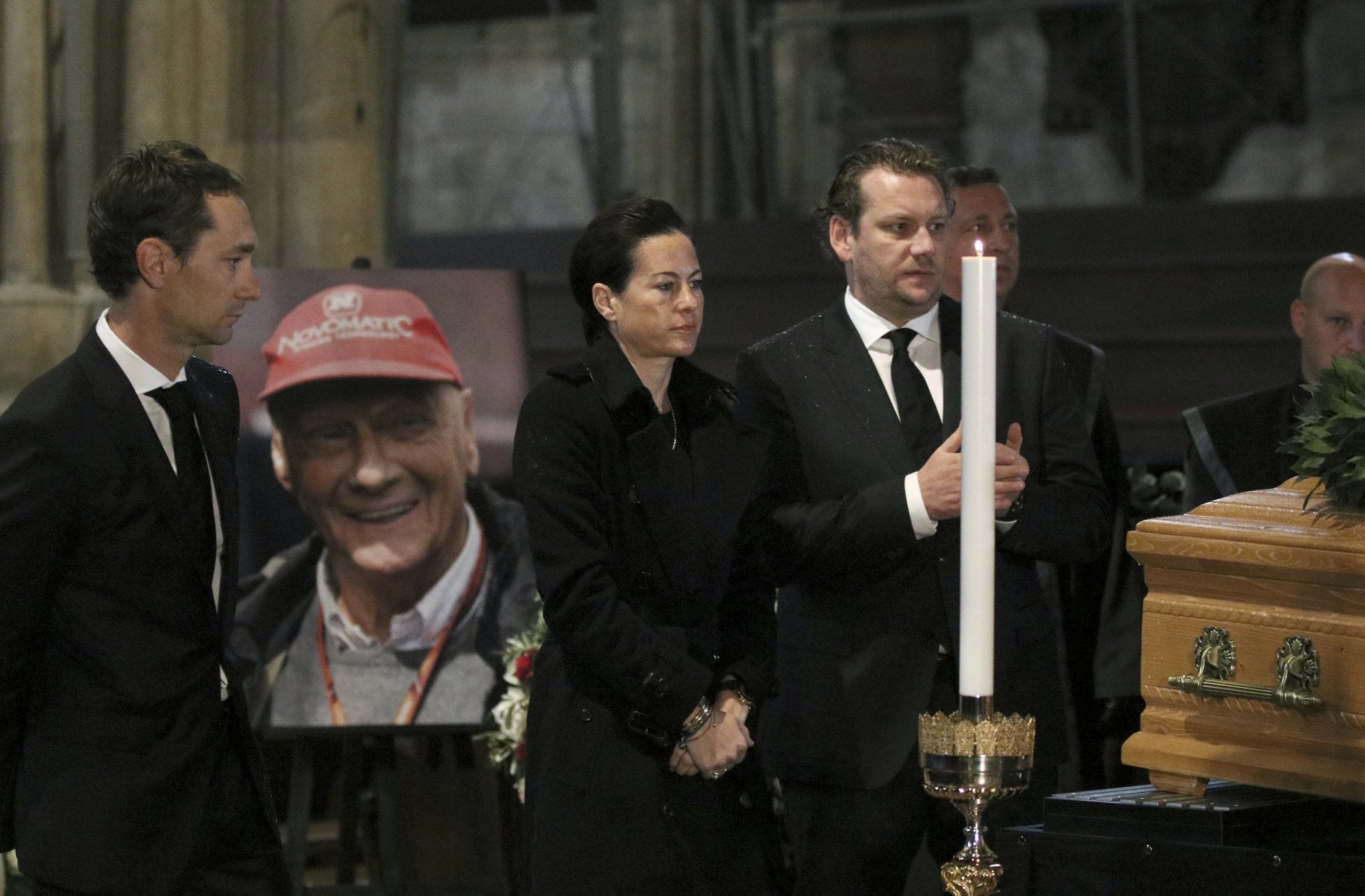 The wooden coffin of the three-time champion was decorated with his red racing helmet and surrounded by six white candles and rose wreaths with two large portraits of Lauda behind it. The Austrian died on May 20 at the age of 70, less than a year after undergoing a lung transplant.

Lauda, who won two of his Formula One titles after a horrific crash in which he suffered serious burns, later became a prominent figure in the aviation industry and in recent years served as a non-executive chairman of the Mercedes F1 team.

Before the beginning of the service, hundreds of fans solemnly walked by the coffin, many of them crossing themselves and taking cell phone photos.

“He was an unpretentious, humble, shining star among the racing drivers,” Toni Faber, the cathedral’s priest who was to give the sermon for Lauda, told Austrian news agency APA before the service. “He had a sense of humor, was true-to-life, target-oriented and no-nonsense.”

In 1976, he was badly burned when he crashed during the German Grand Prix, but he made an astonishingly fast return to racing only six weeks later.

Lauda remained closely involved with the F1 circuit after retiring as a driver in 1985.

Several Formula One stars were expected to attend the service along with Austrian President Alexander Van der Bellen and Arnold Schwarzenegger. 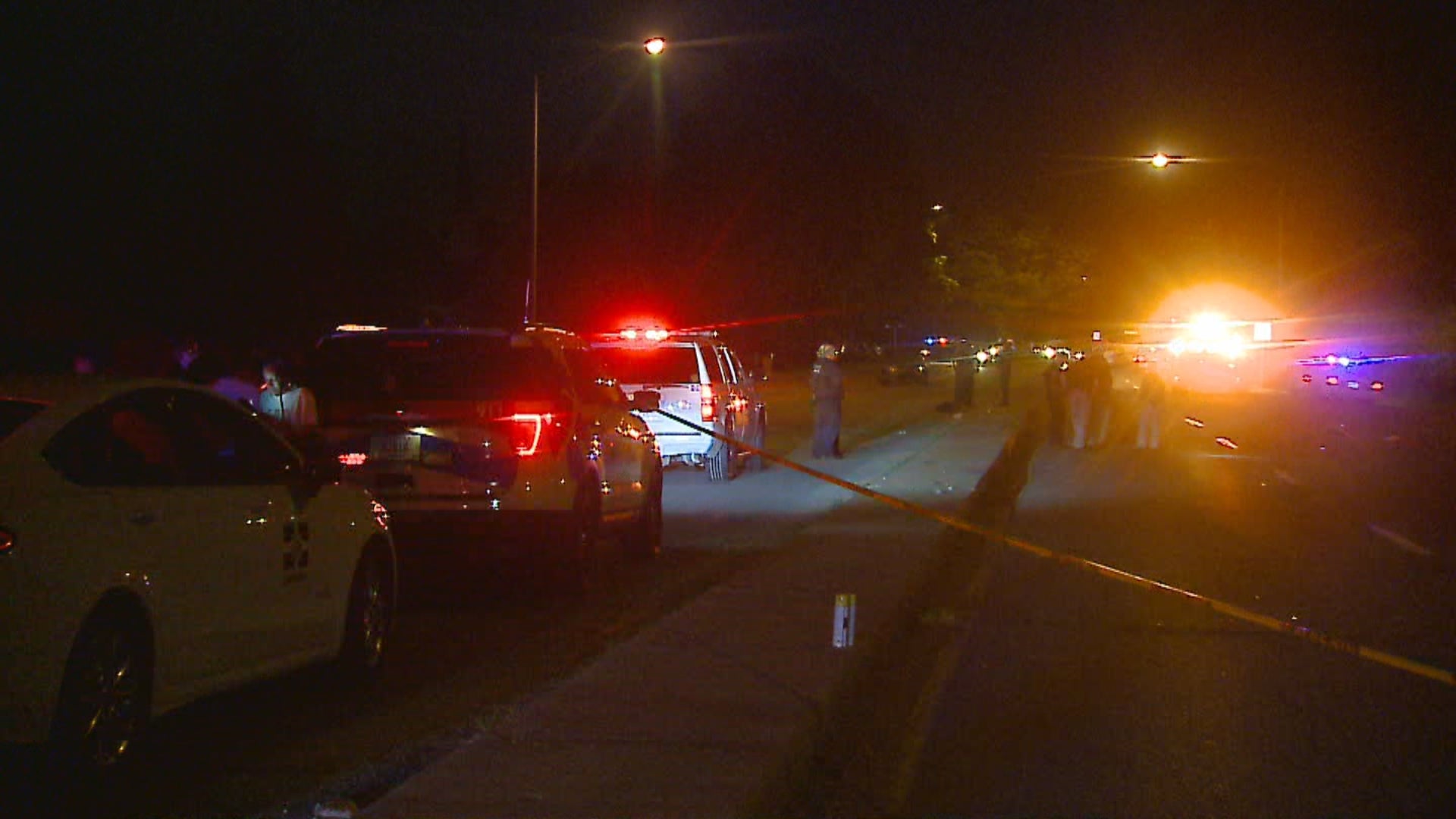 Docs: Intoxicated father and daughter responsible for crash that killed 3 teens walking on NW side 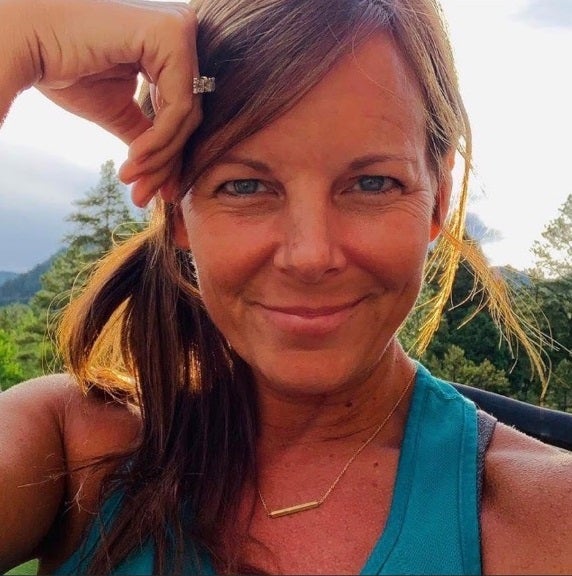 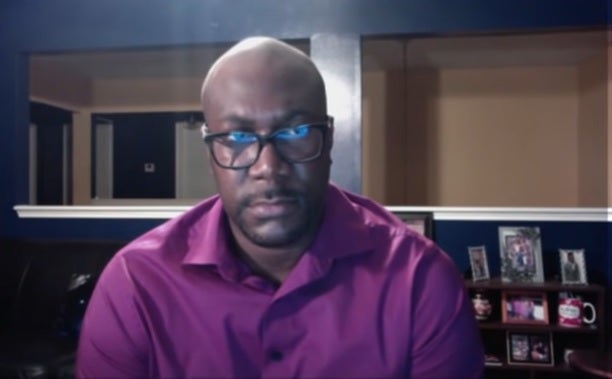 George Floyd’s brother on protesters: ‘They have pain. They have the same pain that I feel’ 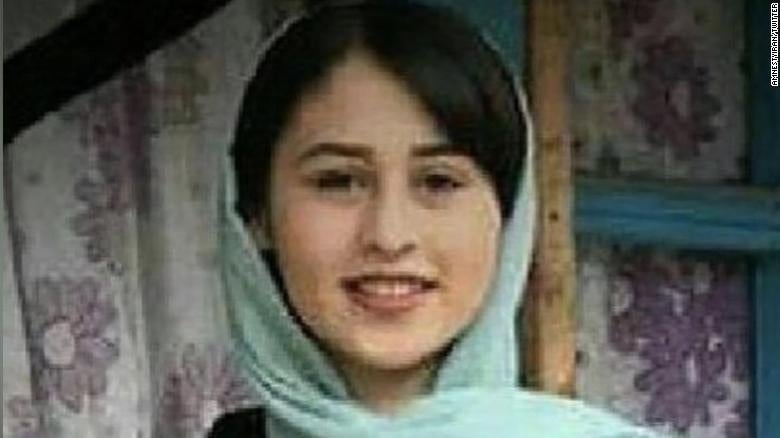