Family seeks answers after death of elderly man mugged for $11 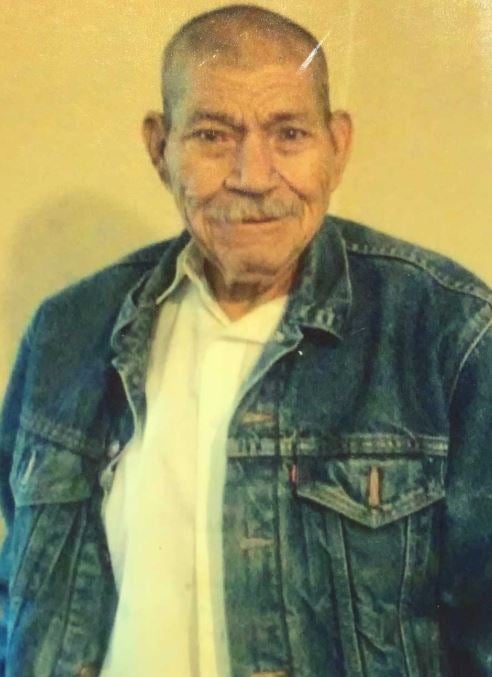 ALBUQUERQUE, N.M. (KRQE) — A New Mexico family says someone mugged their 82-year-old father for $11. He died a week later and no one has been arrested. Now, Albuquerque police are investigating.

“He didn’t want help from anybody. He was still, ‘I can do this,'” Martha Cervantes said.

Independent. That’s how Cervantes remembers her father, Delfino. She said almost every day he walked to the corner store to buy something, mostly it was a trip to buy cigarettes.

“This was his routine to come and get cigarettes, so he could have cigarettes for the day,” she said.

But on April 14, the 82-year-old was mugged as he was walking along an alley behind the Country Club Market, that’s located on 10th Street and Coal Avenue.

“For $11, yes,” Cervantes said. According to Cervantes, that’s all he had on him that Sunday morning. It happened around 8 a.m.

The store clerk also said their surveillance cameras didn’t catch the assault. Cervantes said a neighbor found her father and called 911. He was taken to the hospital and released the same day with a shoulder fracture and some broken ribs.

However, Cervantes said her father never recovered. “Because of what happened we lost our dad,” she said. “It was wrong. It was so wrong.”

Delfino died nearly a week later. Now, Albuquerque police are investigating and hoping someone saw something. If so, the Cervantes family is asking that person to come forward.

“It’s just hard,” Cervantes said. “I know he just wants to be at rest. I want him to be at rest and justice to find this person who did this.”

If you were in this area on April 14 around 8 a.m. and saw anything, you’re asked to call the violent crimes unit with APD.

The family said OMI has yet to determine a cause of death.

Cervantes said the family is offering up a monetary reward for anyone who has information leading up to an arrest of any individuals involved.