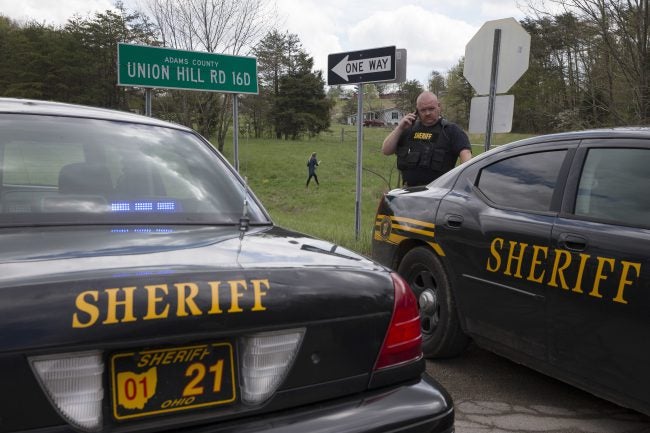 PIKETON, Ohio (WDTN) – The family tree of the eight Piketon relatives – who were shot and killed “execution style” on Friday – has been released.

The slayings of eight family members in rural southern Ohio “was a pre-planned execution” and the investigation is anticipated to be lengthy, said Ohio Attorney General Mike DeWine over the weekend.

All eight autopsies have been completed at the Hamilton County Coroner’s office, DeWine said in a press release.

A memorial fund has also been established to benefit the family at Fifth Third Bank. Donations to The Rhoden Memorial Fund can be made at any Fifth Third Bank, according to DeWine.

“This was very methodical. This was well planned. This was not something that just happened,” said Pike County Sheriff Charles Reader in a press conference over the weekend, saying most were targeted while they were sleeping.

Since the slayings, authorities have refused to discuss many details of the crime, including any evidence or the search for the assailant or assailants.

DeWine has not indicated any connection between the 2012 findings and the operations found on the Rhoden properties.