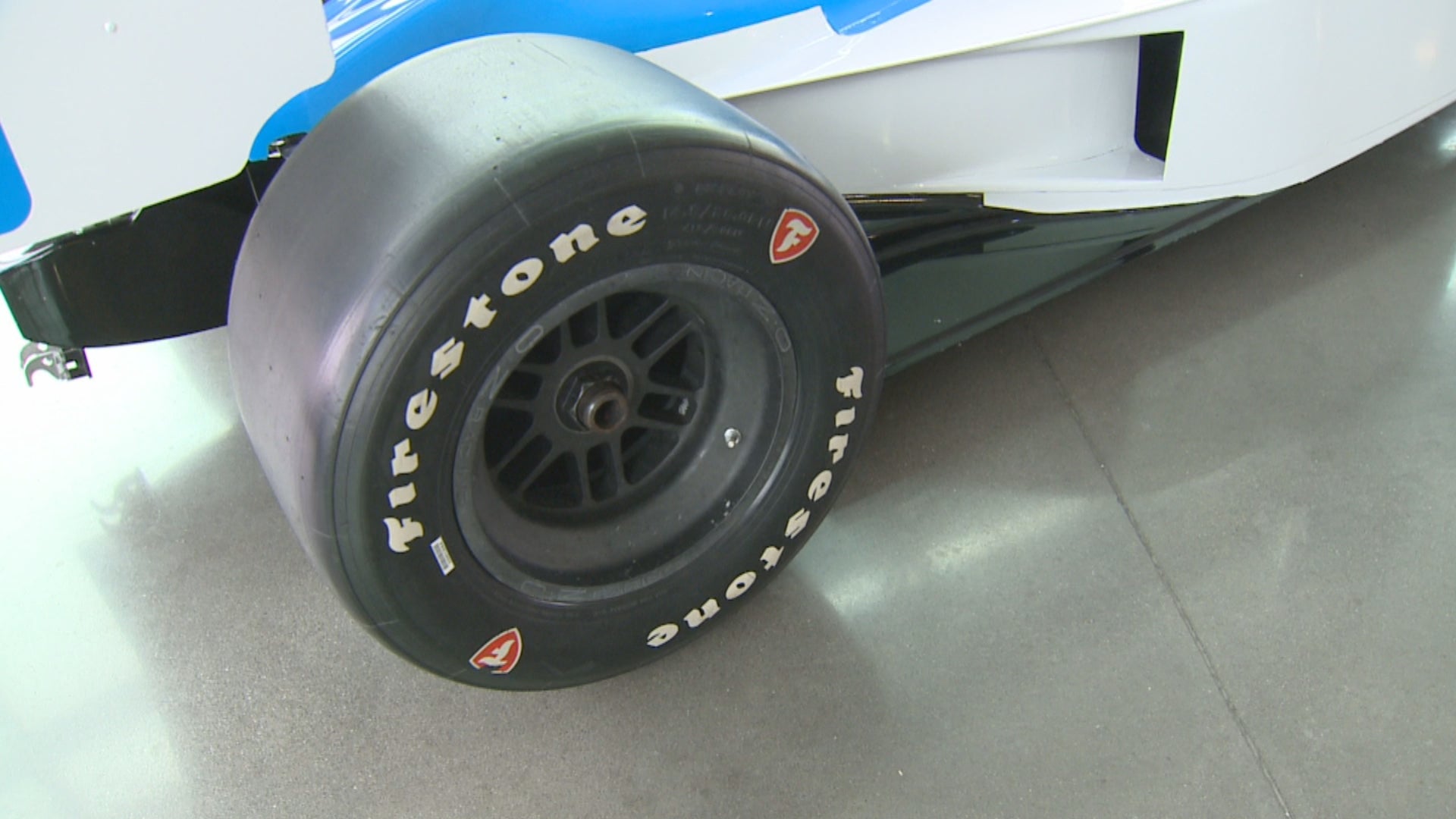 INDIANAPOLIS (AP) — Firestone has agreed to a five-year extension to remain the sole tire supplier for the IndyCar Series.

The deal, announced Wednesday, runs through 2025. Firestone has worked with IndyCars for more than eight decades and enters its 20th consecutive year as the series’ exclusive tire manufacturer. It also is the title sponsor of two races this season: The opener in St. Petersburg on March 10 and the finale at Laguna Seca on Sept. 22.

This announcement follows others series officials have made over the last month, including a deal with NTT to become IndyCar’s new title sponsor.

The Indianapolis 500, another IndyCar race, will be May 26.

“Firestone has always been a dependable partner, and I am excited to see its partnership with #INDYCAR continue into the future.” – @MarioAndretti