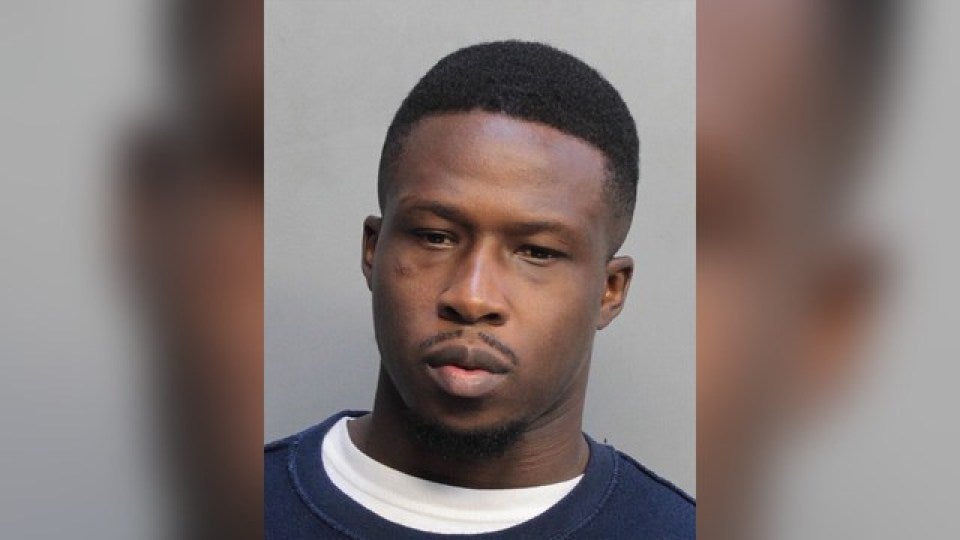 MIAMI (AP) — Court officials say a Florida man charged with burglary defecated during his criminal trial and tried to throw his feces at the judge.

The Miami Herald reports 33-year-old Dorleans Philidor was sitting in a wheelchair next to Miami-Dade Circuit Judge Lisa Walsh when officials say he tried to throw his excrement at her. It did not reach her. There were no jurors present during Friday’s incident.

Witnesses say dozens of corrections officers responded and the trial was moved while the courtroom was sanitized.

Jurors subsequently acquitted him of the burglary charge. The newspaper says he still faces another trial in a grand theft auto case.

It’s unclear whether he’ll face any charges involving the feces. 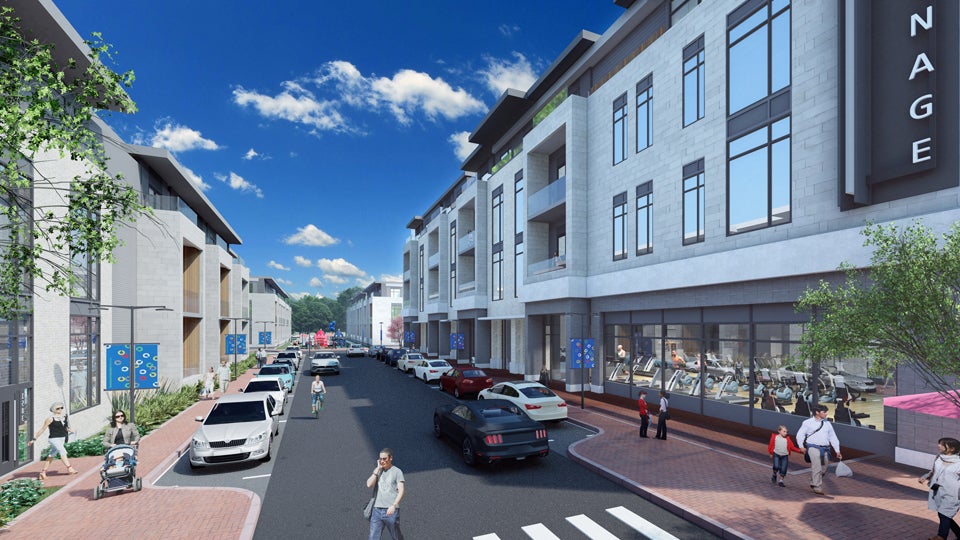