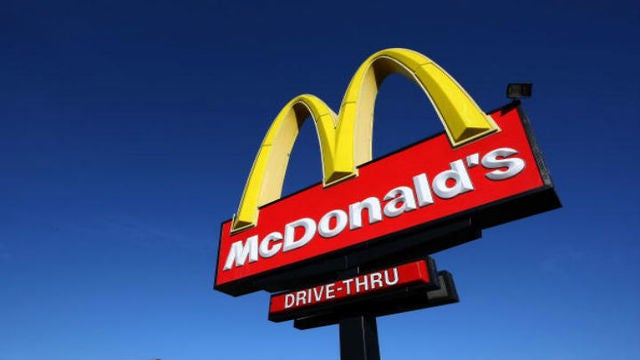 JACKSONVLLE, Fla. (AP) — A Florida woman was ordering food at a McDonald’s drive-thru when authorities say someone walked up and fatally shot her.

Jacksonville Sheriff’s officials say the unidentified woman was found in her car Friday morning with at least one gunshot wound. She was pronounced dead at the hospital.

It’s unclear if the victim was targeted. Authorities say witnesses described the suspect as a heavy-set black male who may have been driving a white, four-door sedan.