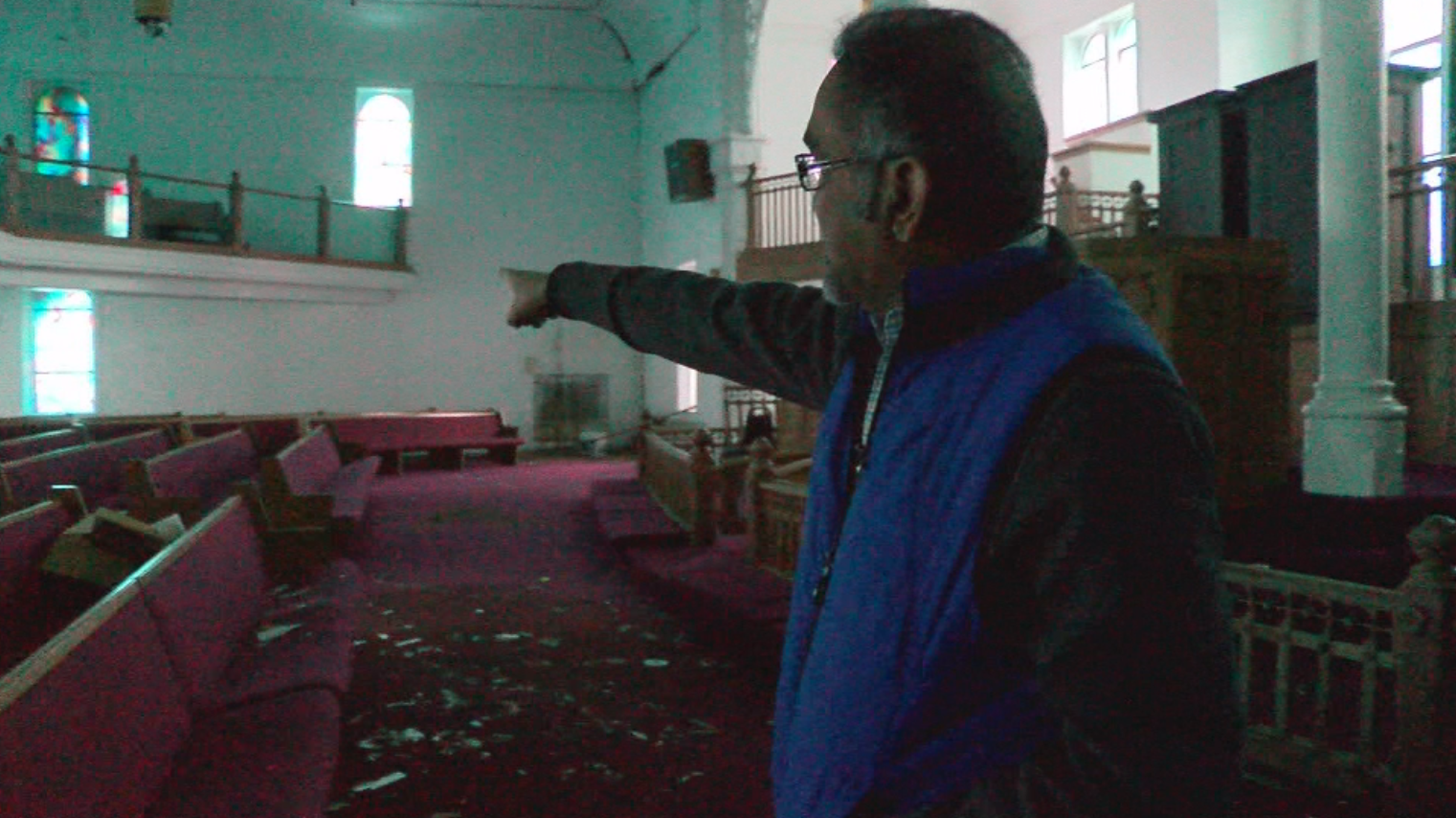 Sun Development and Management Corporation purchased the church for $3.8 million in April 2016, according to Bharat Patel, CEO and Chairman of Sun Companies. Patel said the congregation had tried to raise money to maintain the aging building but decided to sell it and move to Indy’s west side.

“The church has always been the central centerpiece of the black community,” said Olivia Lockhart, historian for Bethel AME Church.

The towering brick building was erected in 1869. It was a stop on the Underground Railroad, founding location for the Indianapolis chapter of the NAACP and Federation of Colored Women’s Clubs and a home for countless African-American worshipers.

“The church was the platform where folks could speak because you felt you were safer there than you were any place else,” said Lockhart.

However 148 years can do extensive damage to a structure, and Lockhart says they had to prioritize taking care of their congregants as opposed to their building. The church is protected in part by the Indiana Historical Society.

Patel says he plans to build a hotel next to the property, reinforce the current church structure with steel and use it as the hotel’s reception area, meeting rooms, and large conference hall. He gave 24-Hour News 8 an exclusive look inside the Bethel AME Church and explained how his team plans to preserve the church’s history and modernize its use.

“We’re going to use some of the railing in the lobby,” Patel says, referring to the woodwork along the front of the church’s sanctuary.”These two podiums, or altars, we are going to use them as a check-in desk.”

Patel explains the downstairs community center portion of the church will be the hotel’s lobby, and the upstairs sanctuary will serve as its large conference room. Patel says through a happy accident his team discovered some of the original windows in the church’s basement and were led to more in a restoration store in Broad Ripple. With those, he plans to restore the original windows to the brick tower that were removed and covered over decades ago.

Patel also says wants to keep the wooden semi-spiral staircase and hanging lights around the sanctuary, along with the characteristic white woodwork framing the sanctuary. He says he’s working with the Indiana Historical Society and Bethel congregants to use historical photos as artwork in the hotel.

“We thought that it’s pretty important to keep that history alive. It’s not going to become a place of worship but at least the structure and the history will be intact,” he said.

The hotel will be built on the parking lot to the west of the church. Patel says the office building on the east side of the church will be torn down so the original brick side of the tower will be visible from the canal. He expects the hotel to open in late 2019.

As for the Bethel AME congregants, Lockhart says they continue their mission.

Patel added that his team is helping the Bethel worshipers maintain their new building with a $50,000 per year maintenance grant for 10 years. Patel says he has also offered to throw them a grand opening party when their facility on Zionsville Road is complete. 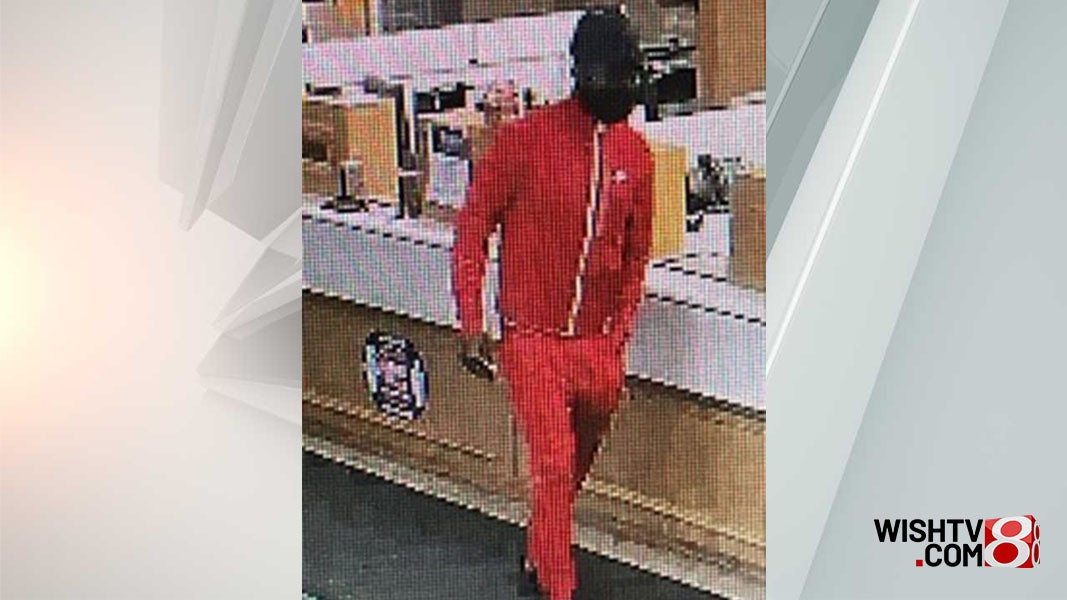