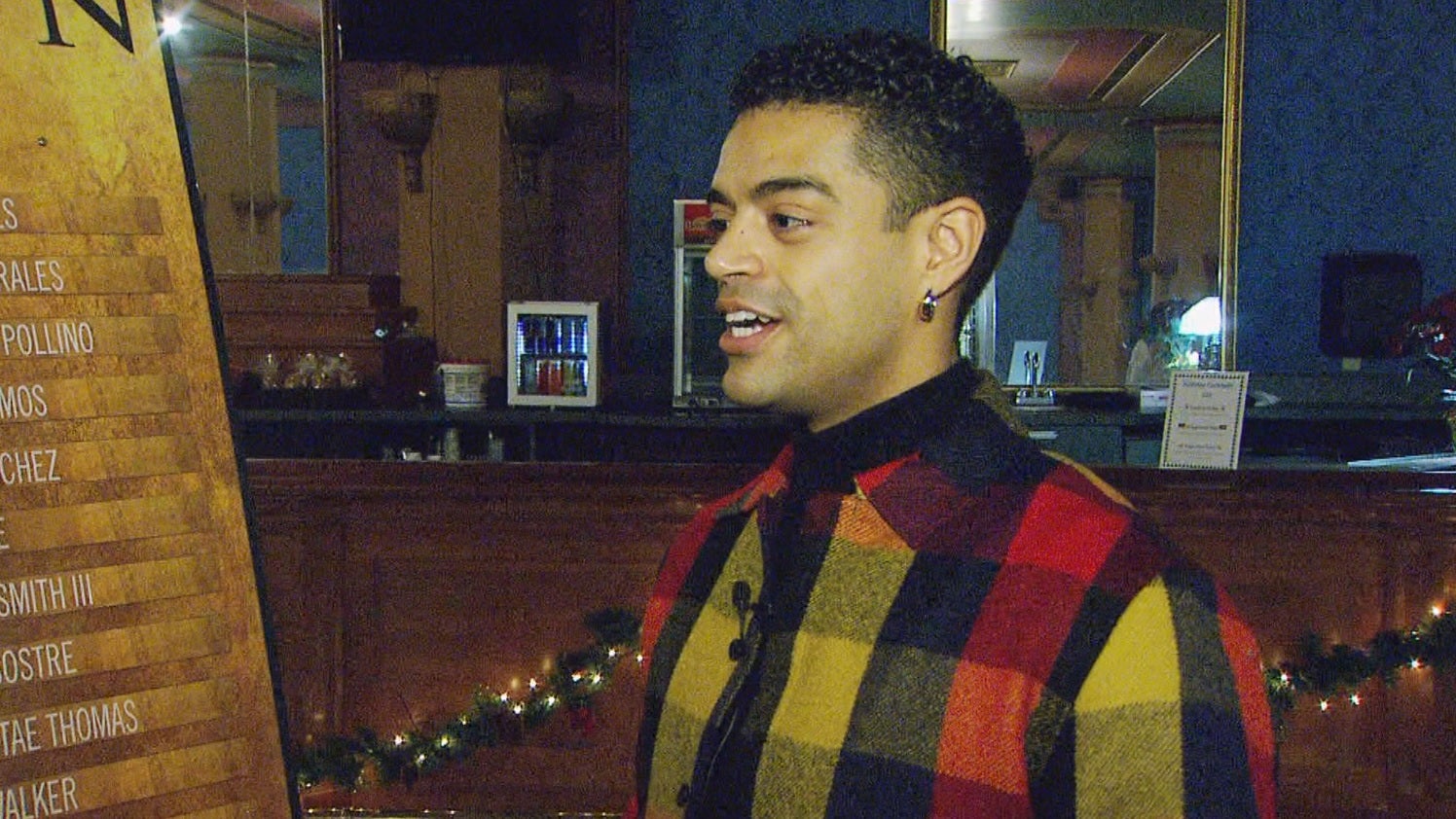 There are several casts touring the country right now. The company performing in Indianapolis is called the Philip Tour and includes a performer who grew up here.

Julian Ramos told News 8 Indianapolis is where he learned about musical theater and about life.

Ramos graduated from Lutheran High School and then Indiana University before moving to New York City to pursue his acting dream.

Ramos was cast as a swing character in the show, meaning depending on the night he could play any one of six characters.

The tour has taken Ramos to several different cities but he’s most excited to do it in his hometown.

Hamilton plays at Old National Centre from Dec. 10 through 29. You can find tickets here.