Hamilton County eliminates all but 1 school as voting sites 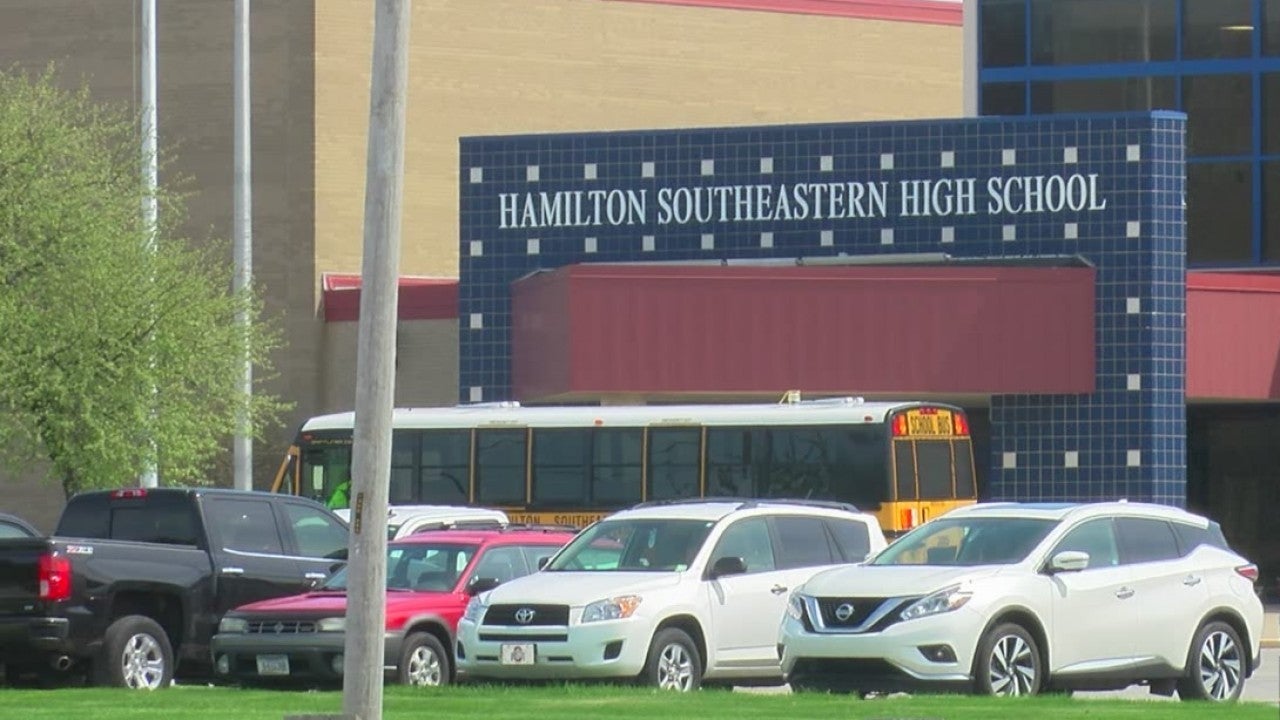 FISHERS, Ind. (WISH) — More than 30,000 people in Hamilton County will be voting in a new location this year and may not know it yet.

All schools except one will no longer be used as polling sites beginning with the May 7 primary, and it’s all about student safety.

The county clerk did not want to move the polling locations, but, after meeting with superintendents in the county’s schools, the decision was made. Only one school in Hamilton County will remain a polling site: Sheridan High School.

Eleven voting sites inside schools are gone, and 27 new sites are secured.

More than 30,000 bright-yellow notifications are in the mail informing anyone who was previously assigned to a voting center inside a Hamilton County school if they have a new polling center.

The list of new voting centers include churches, hotels and even a funeral home.

“So, we have tried to branch out and get as many places as we can,” Williams said.

It took hundreds of calls to find replacement locations, according to Williams. “Yes, it was very difficult. It was about a two-month process to get those all changed.”

Hamilton County has been using schools for election days for more than 40 years.

Hamilton Southeastern Schools issued a statement to explain why the change was needed:

“In recent years, an increased number of safety and logistical concerns have been raised by the community. We are appreciative of the Hamilton County Clerk’s Office to remove polling sites from school buildings. We believe this initiative will benefit the safety and well-being of students, staff and voters.”

Williams said, “It is always a concern when you move a polling site, especially the ones that we have used, the schools that we have used for so many years. Yes, I am concerned that voters would get upset and go to the old polling place and then realize they have to go to the new.”

ONLINE: Where to vote early or on May 7 in the Indiana primary