Hawaii may subpoena Airbnb for tax records of rental hosts 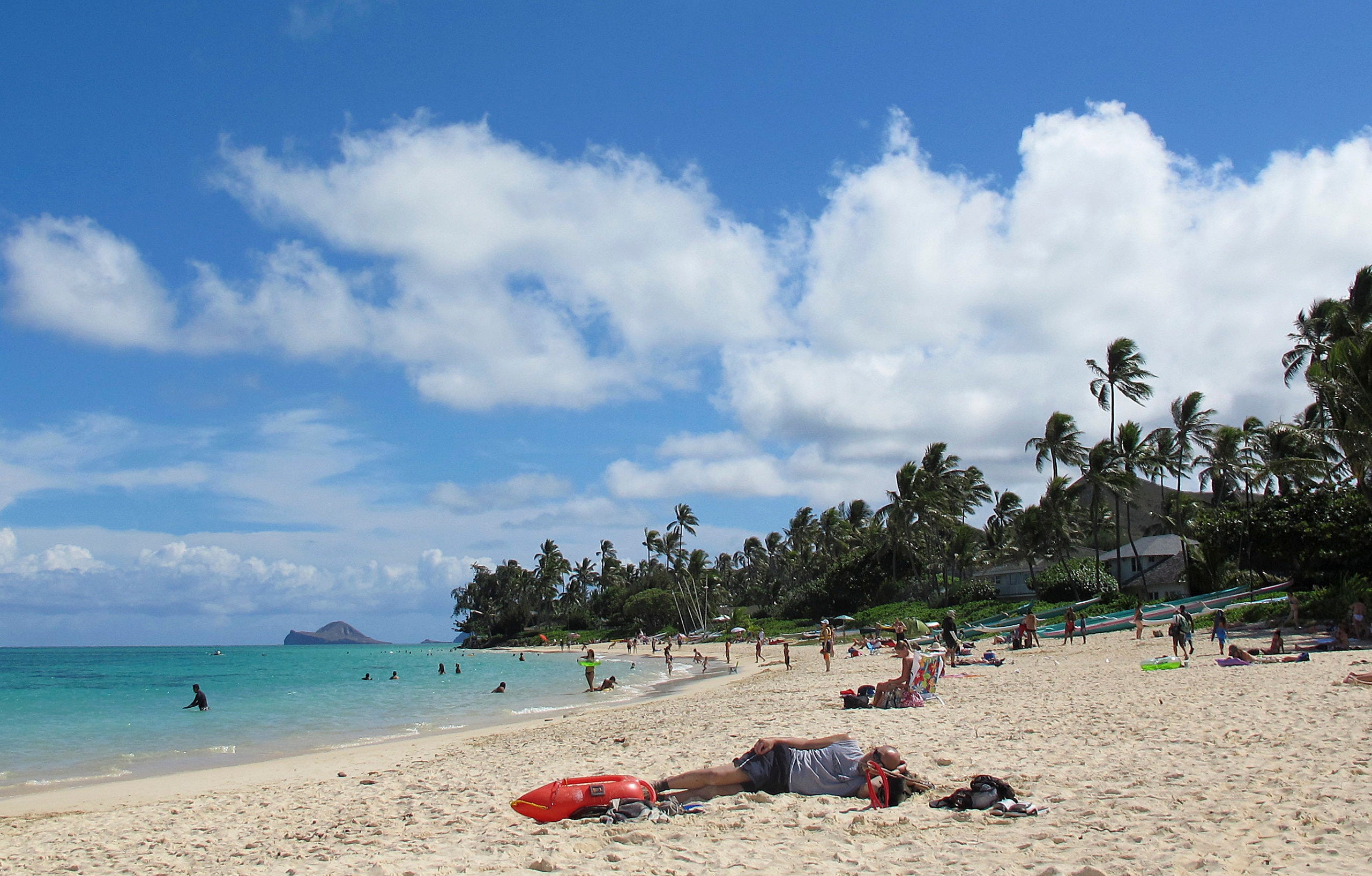 HONOLULU (AP) — A judge ruled Wednesday that Hawaii tax authorities may subpoena Airbnb for records of its hosts as the state investigates whether operators of vacation rentals have been paying their taxes.

First Circuit Court Judge Bert Ayabe approved the subpoena after a brief hearing. Airbnb and the state Department of Taxation have already agreed which records the company will provide: those of 1,000 Hawaii hosts who received the most revenue from 2016 through 2018.

The company also will provide data for hosts who had more than $2,000 in annual revenue during those years, but their identities will remain anonymous. The state may then request individual records for those hosts, but it will be able to obtain information on only 500 hosts every two weeks.

If a host files a legal challenge, Airbnb won’t provide the data until the case is resolved.

Hawaii said it needs the subpoena because it can’t get the data another way and requires the court’s permission to serve it because the investigation targets a group of taxpayers, not specific individuals.

In court filings, the state said many hosts don’t generate enough revenue for Airbnb to send the IRS relevant tax forms for them. Another challenge is the relative anonymity hosts are given on the website, where rental operators are often identified by a first name.

An investigation by tax authorities found 70.4% of Hawaii listings on Airbnb’s website in April didn’t include tax identification numbers in violation of Hawaii law.

The state first sought to subpoena tax records from Airbnb last year when it asked a judge to order the company to hand over a decade of vacation rental receipts. But a judge denied the motion.

The state filed a new petition in June seeking approval for a revised subpoena. The department and Airbnb began negotiations after that.

Cities and states for years have been grappling with how to best to regulate short-term rentals. Earlier this year, Honolulu enacted strict penalties on those operating vacation rentals without permits. On Tuesday, voters in Jersey City, New Jersey, approved new regulations on short-term rentals.