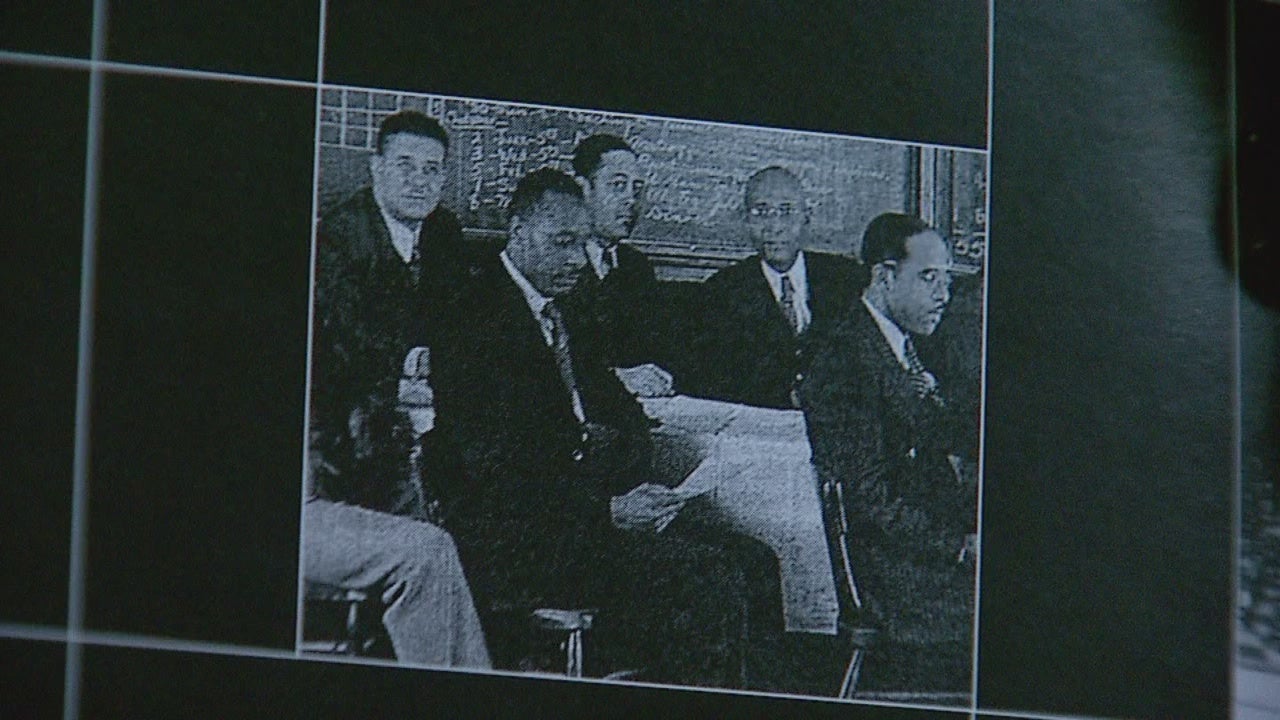 INDIANAPOLIS (WISH) – When talking about local black history, the institutions that helped the growth and development of the African-American community in Indianapolis are important to remember.

A handful of those places are chronicled in a new book written by historian Stan Warren.

The Book is called “High Five,” and is available now on Amazon.com Inc.

Warren says “This is part of my legacy I guess.”

The 82-year-old author has dedicated his life to recording the story of African-Americans in Indianapolis dating back to the 1900’s to now. He’s written three books and has received several honors for his work, which to him, felt more like a mission.

“I wanted to document what I considered to be the five most important institutions in the African-American community that have helped the city to grow,” said Warren.

The former student, turned teacher started his newest book, “High Five” by writing about the only school built to teach all African- American students in 1927. Crispus Attucks, built at the height of segregation was staffed with teachers hired from black colleges down south. Warren says they were paid more to teach at Attucks than they were at southern colleges. And what they taught more than reading and writing, they taught pride in being African-American.

Attucks was where Warren graduated from high school, it was also where he went to teach. When integration happened Warren was assigned to a majority high school. He left there, and taught history at DePauw University for years before retiring.

Another focus in Warren’s book is the Madame Walker theater, known as the “crown jewel” of Indiana Avenue.

“It was the entertainment area for the African-Americans,” said 92-year-old Walker Building Docent Thomas Ridley. ” It was the center for shopping, it had everything you wanted on it.”

Ridley remembers how vibrant Indiana Avenue used to be, full of businesses like restaurants, hair salons and clothing stores. And in the heart of all that black commerce, was the Walker Theater. Ridley remembers the stars onstage.

“Duke, Count, Ella, all of them, they all came to the walker and it was the place to come,” said Ridley.

He said the Walker Theater is what got Indianapolis put on the “circuit” for great performers. They would travel from New York to LA and would stop in Indianapolis because of the reputation of the Walker theater. From the stage to the seating to the dressing rooms, it was first class. And to this day, it remains a marquee location in the city to hold events. In addition to the stage it has a ballroom, a museum, and a hair salon that’s still open.

Madame Walker’s daughter built the theater 8 years after her mother passed. The story that’s told is that when Madame Walker tried to go to a majority theater, the owners double charged her, trying to keep her out. From that point she vowed one day she would have her own theater. Madame Walker is noted as being the first black female millionaire.

Warren says when it came time to conduct business, that was done at the Senate Avenue YMCA.

It’s been replaced by apartments now, but years ago, it was where those who were influential, doctors and lawyer-types gathered and held what were called “monster meetings.”

Another institution highlighted in Warren’s book, is still around, The Flanner House.

“They’ve done a lot for the poor communities particularly on the west side,” said Warren.

Created as a community center in 1898, to this day it provides services and education for young and senior alike. the goal is to give those in the neighborhood skills, self-sufficiency and stability.

The fifth building in the book, is Bethel AME church. It is still operating and open.

For more information on how to get a copy of “High Five” click here.