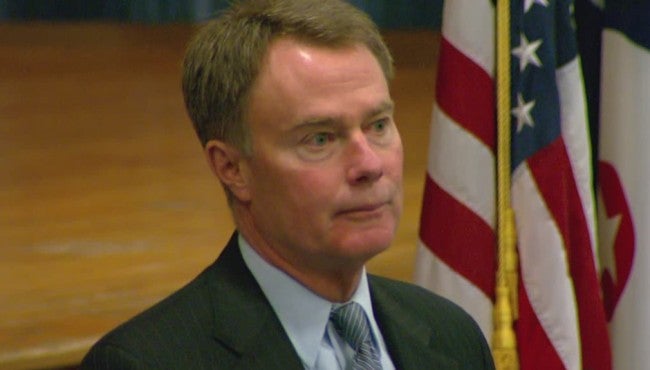 INDIANAPOLIS (WISH) – It’s officially 2020 and newly-elected officials from November’s elections are ready to get to work.

Indianapolis Mayor Joe Hogsett and those elected to the city-county council were sworn in Wednesday morning.

Hogsett was sworn in for his second term as mayor just before 11:30 a.m. He then proceeded to give remarks, discussing some of the city’s accomplishments during his time in office. He also talked about some of the areas in which the city needs to improve upon.

Hogsett also talked about the need to work together, regardless of party affiliation, in order to better the city of Indianapolis.