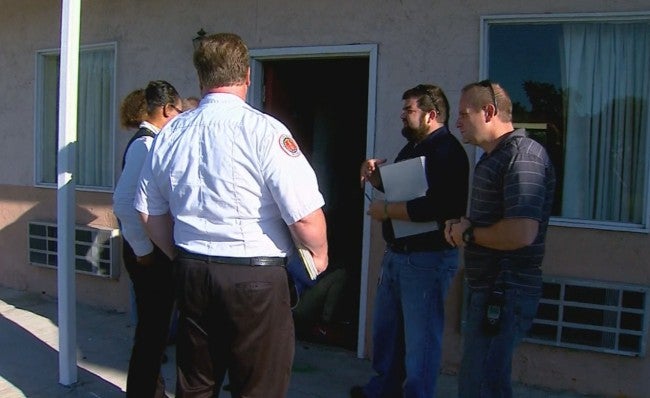 The code officers were looking for violations including bedbugs, roaches and electrical issues.

Homeland Security, Health Department and the Indianapolis Metropolitan Police Department all worked together during the sweeps.

In a span of two days, the sweeps included eight hotels. The code officers wrote more than 300 citations.

Hotel owners have between 30 to 90 days to fix the complaints.

“We are here to make sure hotels are up to standards and on the up-and-up,” said Code Enforcement Spokesman Dimitri Kyser.

Some of those living in the hotels don’t seem to mind the sweeps.

“It makes me feel good,” said a woman named Michelle.

For the past month, Michelle has lived in the Shadeland Inn. During her stay, she has credited the hotel management for keeping the building clean.

Code Enforcement will release the details of the violations and the findings in the next couple of days.