How a federal government shutdown would impact Indiana 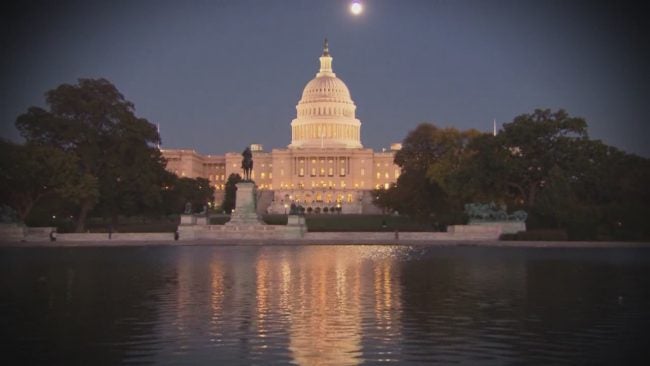 INDIANAPOLIS (WISH) — As time ticks toward a potential government shutdown, questions remain for more than 20,000 Hoosier government workers. And even if you don’t work for the government, you need to pay attention because some services could be on hold. The impact of a government shutdown goes beyond our nation’s capital. Employees across Indiana working at places like Social Security, Environmental Protection, and Veterans Affairs agencies will all be affected. The American Federation of Government Employees represents nearly 20,000 government workers in Indiana. Its local vice president says employees deemed nonessential for safety and operations will not work. Many employees will not get paid even if they do work. “How would anyone feel if you worked and didn’t get paid for what you did?” asked Arnold Scott, a spokesperson for the union. And they won’t get paid unless Congress passes a law to ensure they will.In 2013, the government shutdown for more than two weeks. “I was furloughed,” said Frank Rock, who just retired from Defense Finance and Accounting Service.  Rock and many others lost an entire paycheck. “Some of those people went in debt. Deep debt,” he said, adding that he did not get that money back. This time, he’s worried about his retirement benefits. “Nobody’s been told anything,” he said. And with many employees potentially not working or furloughed if there’s a shutdown, many services you expect could be hindered.Documents from the Social Security Administration show you wouldn’t get a replacement social security card, a replacement medicare card or the ability to correct over payments. And if you’re applying for benefits with Veterans Affairs, one official said nearly half will go into a backlog of about 750,000 requests nationwide. “Veterans feel that the government, if they are injured as related to their service connection, deserve that compensation,” said M.J. Burke, the first executive vice president for National VA Council through the union. And she added that veteran compensation Is one of the most common complaints congressional leaders hear about nationwide.

WISH-TV will continue to follow the budget battle as it unfolds.