MUNCIE, Ind. (WISH) — Police say two boys have admitted they fired a BB gun from a city bus in an incident that raised the fears of a 6th Congressional District candidate who heard the gunfire.

Police said Wednesday the boys, ages 13 and 17, had no “intended target or plan” when they fired the BB gun from a Muncie Indiana Transit System bus about 7:40 p.m. Oct. 15 in the 200 block of South Walnut Street in downtown Muncie.

During the first campaign two years ago, she was not threatened. This time around is a completely different story.

On Thursday night, Lee Lake was about to get out her car to attend a virtual event when she heard something that wasn’t quite right. “I heard some noises to my left but still didn’t get out of my car because I didn’t think gunshots.”

She said it sounded like heavy furniture being moved quickly across a floor but much louder.

“But I was sitting there and one guy come up and said, ‘Are you OK? Are you OK?’ I got out of my car, and he was like ‘The police have been called’ and we heard the gunshots, and I said those were gunshots, that’s the noise,” Lee Lake said.

On Friday, Muncie Police Department detectives scoured the area and did not find any shell casings. A Muncie Police detective, however, visited the restaurant Lee Lake had been at Thursday night.

The 6th Congressional District covers much of east central and southeast Indiana, stretching from Muncie and Winchester in the north to North Vernon and Madison in the south. The district also includes Columbus, Connersville, New Castle, Richmond and Rushville. Since winning the Democrat nomination for the district seat — a seat that was once held by Vice President Mike Pence and currently held by Greg Pence, the vice president’s brother — Lee Lake says she and her campaign have endured almost constant harassment.

“I’m ticked off right now. This should not have happened. I don’t feel safe even at my own home,” Lee Lake said.

Campaign staff have quit over the threats including several threatening phone calls. The language on one call she played was so vitriolic it could not be aired on News 8.

“It seems like to me that, in my situation, the violence is escalating … has escalated into violence. What was maybe threats before is now action,” Lee Lake said.

She says a campaign vehicle has been vandalized, her phone has been stolen, and campaign signs have been removed from her car and her yard. On Friday, she was having a full security system installed at her home.

Lee Lake is not planning any public campaign events soon. 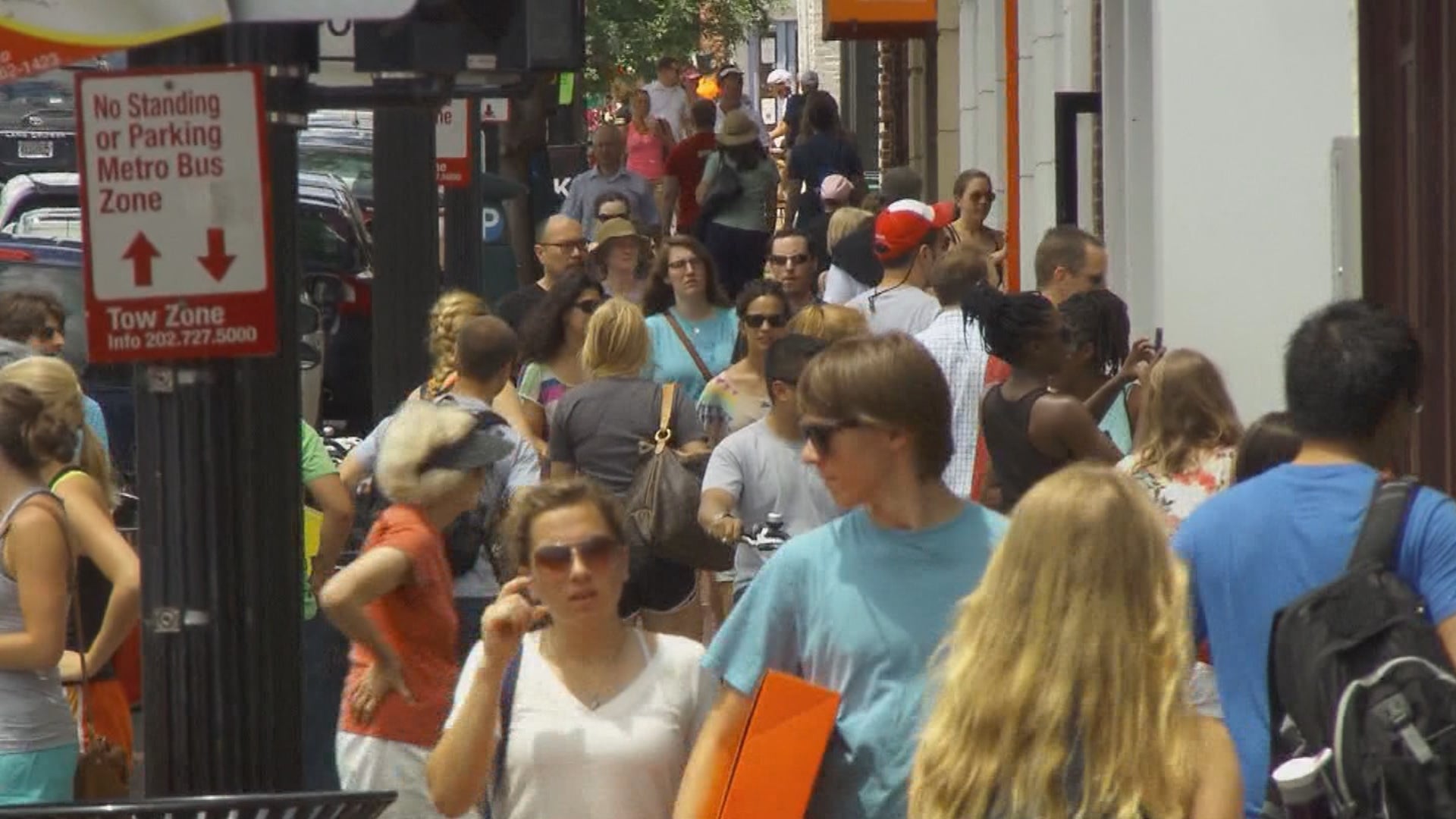 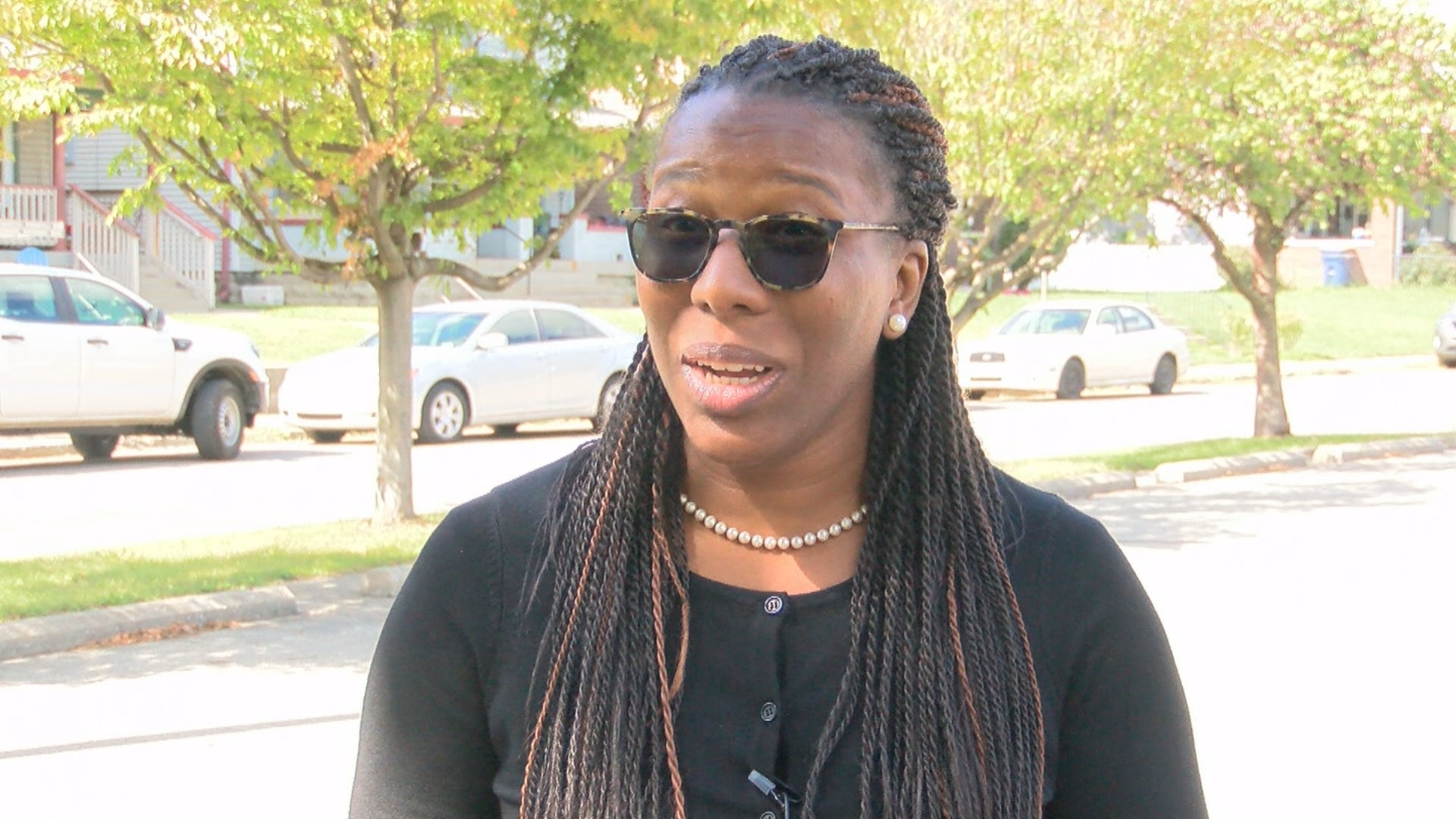 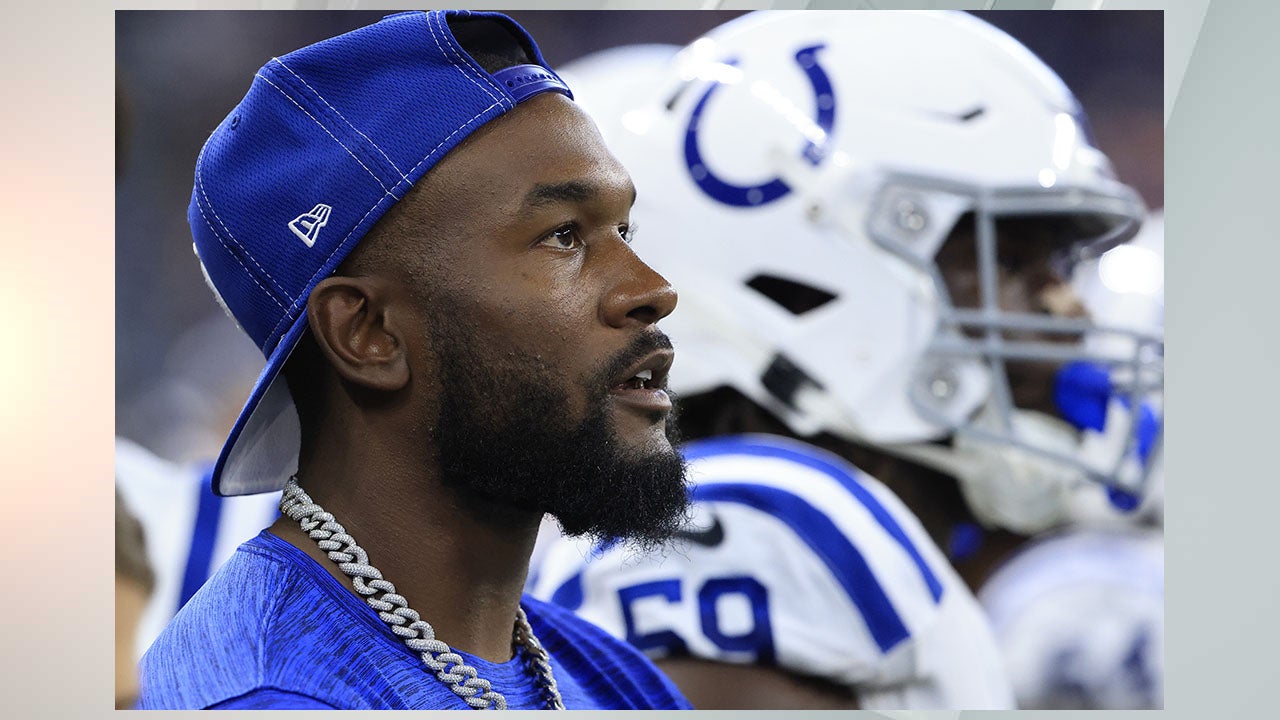 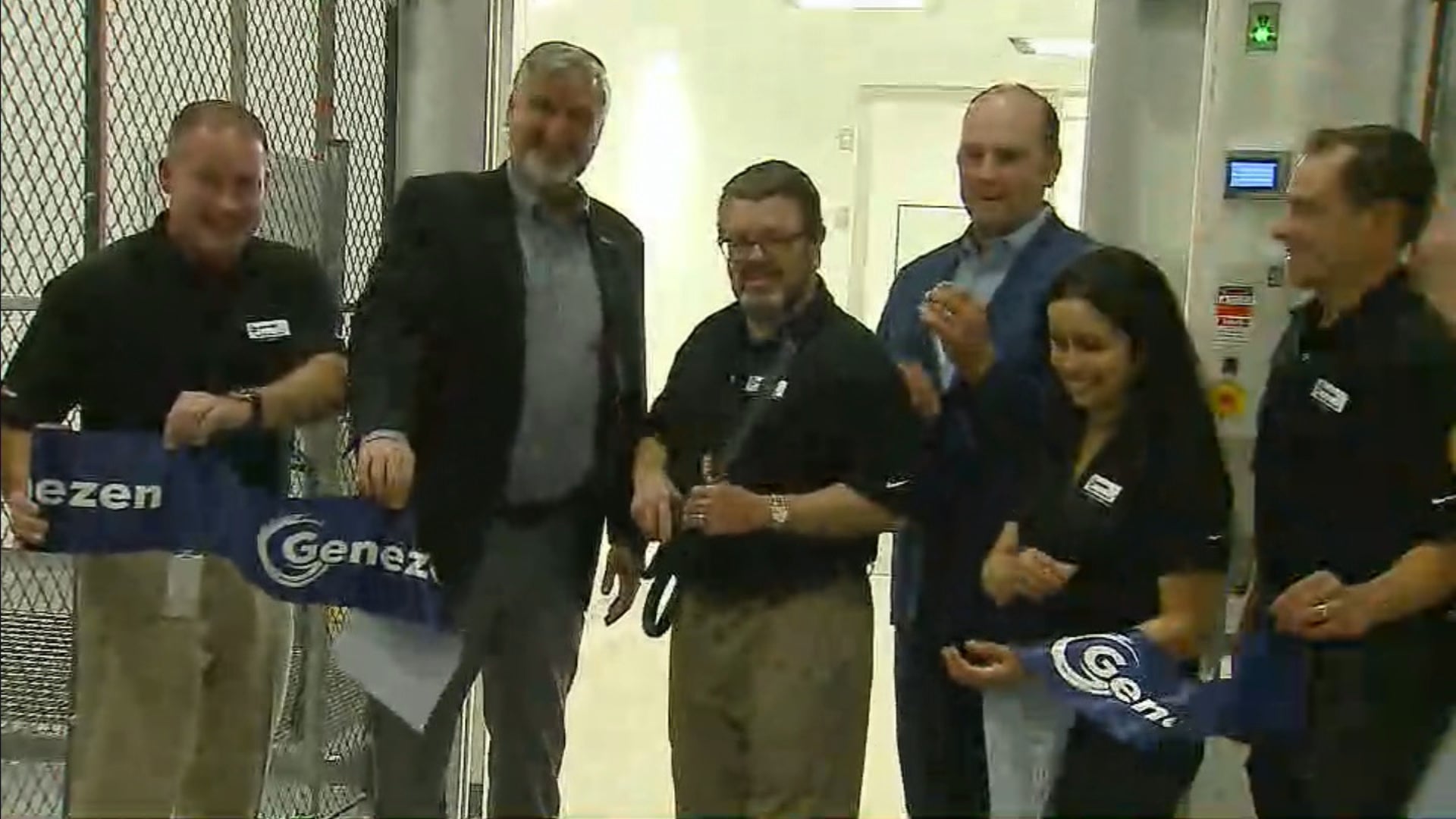