Pence told NBC’s Chuck Todd that “clearly possessing classified documents in an unprotected area is not proper. I’ve got to tell you I was on the Judiciary Committee for 10 years while in Congress. I know how the Justice Department works.”

Pence has described in detail how he dealt with highly classified information while serving as vice president. The documents were brought to the Vice President’s Residence and Office, he read them, and then the documents were destroyed.

Pence has been critical of the Justice Department and Biden administration for essentially weaponizing parts of the government.

I-Team 8 asked Asaf Lupin of the Indiana University School of Law if the government is keeping too many secrets.

Lupin said, “The answer is 100% ‘yes.’ At any given moment, there are thousands of classifications happening within our federal government, and our government can’t keep track of it all. We have an overclassification problem in America, and the results are we are not declassifying quickly enough and we are not setting standards on what needs to be classified and in what ways, and the incentive structure for those that classify is to overclassify.” 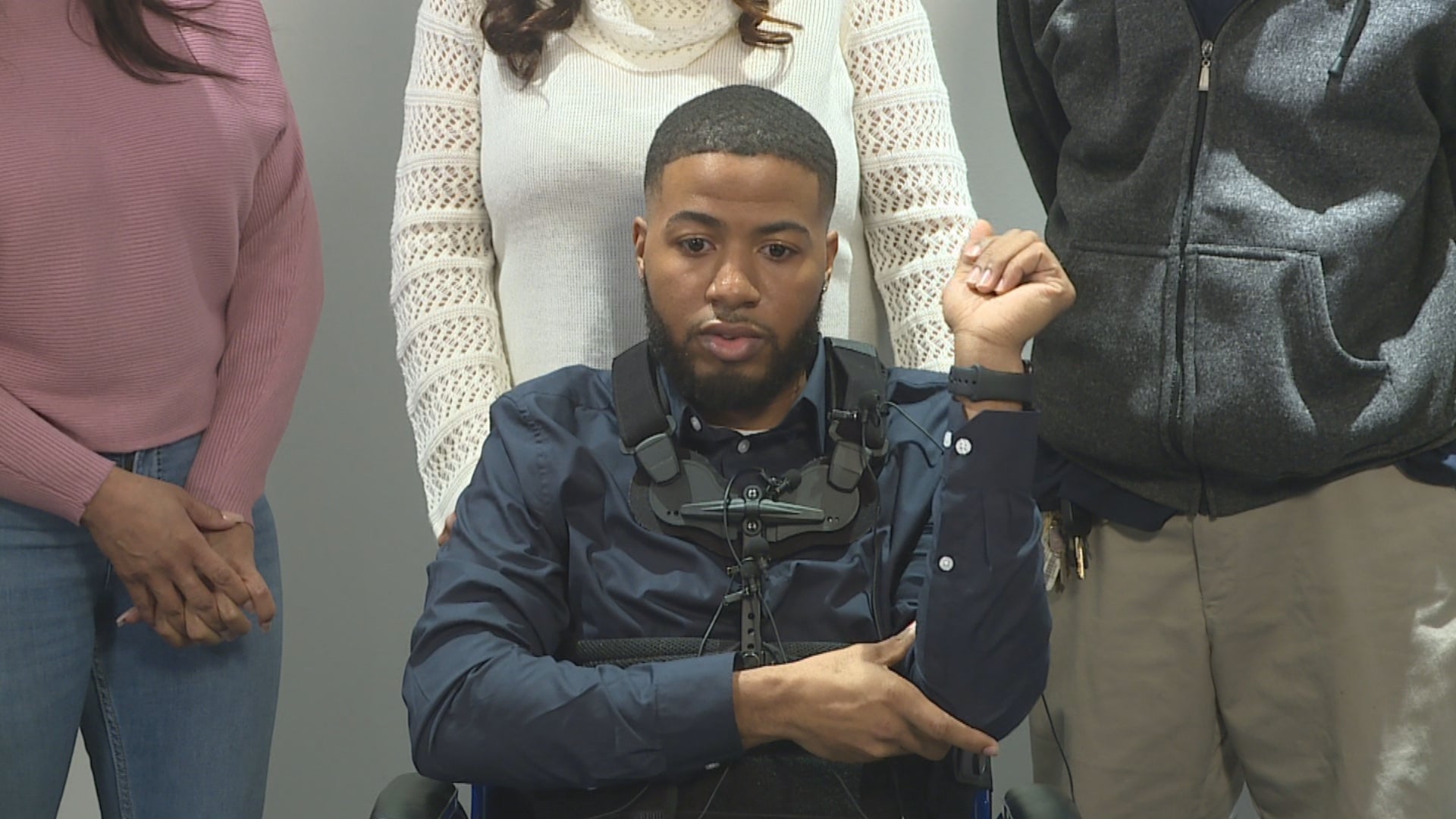