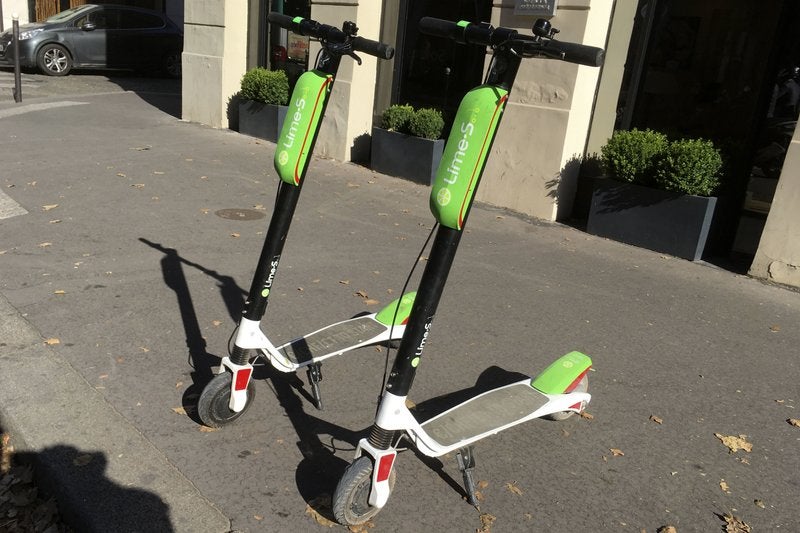 INDIANAPOLIS (WISH) — Police report a man was possibly in an accident with a scooter Saturday night outside Lucas Oil Stadium.

The man, who was not immediately identified by police, is in critical condition at an area hospital.

Police said the incident happened just after 7 p.m. at South Missouri and West South streets, which is just northwest of the stadium. A police dispatch system indicated police were called to a report of a person injured shortly before 8:15 p.m. at the intersection.

The Big Ten Football Championship began about 8 p.m. in the stadium.

Police said they are trying to figure out what happened.