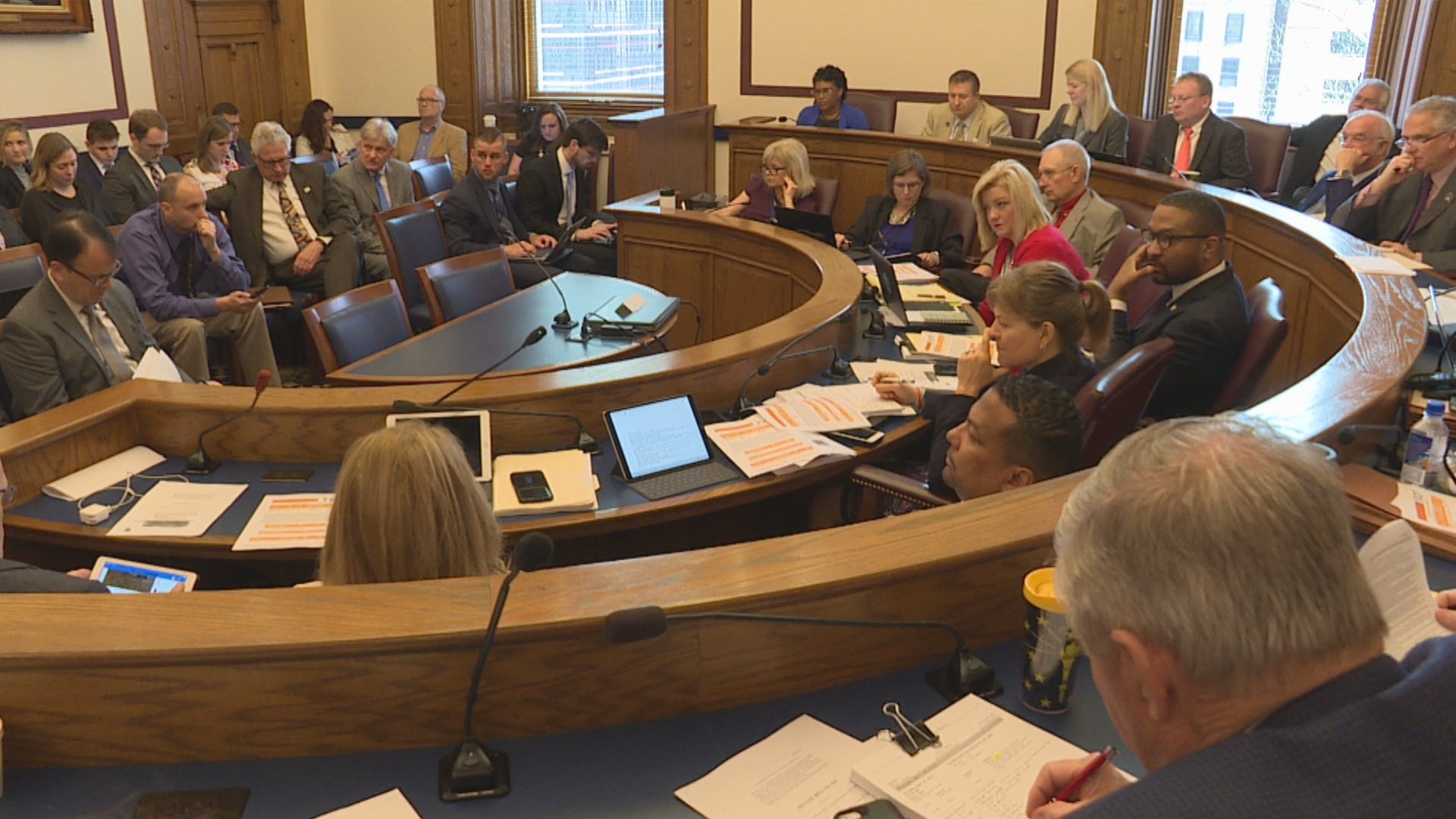 (INDIANAPOLIS) — Roughly $34 billion is up for grabs in Indiana’s budget over the next two years.

The differences between the House and Senate budget bills still have to be worked out before the 2019 legislative session ends next week.

But, we’ve learned there’s a budget shortfall of almost $100 million. That’s roughly less than 1% of the entire House budget proposal. The shortfall came about because of higher-than-expected Medicaid spending.

The question now: What programs, if any, could be cut?

“If you’re taking $100 million out of the budget, you’re going to have to not fund or reduce your increases in some certain areas and that’s what we’re trying to decide right now.” state Rep. Todd Huston, a Republican from Fishers, said Thursday.

“We’re going to have to tighten our belt and cut some other places, but, at the end of the day, we feel like we’ll get a budget that represents our priorities that we began the session with, which is increasing K-12 spending, making sure we have adequate strong reserves, continue to keep out AAA credit rating, protecting safe schools, fund the Department of Child Services,” Huston said. “So, we feel like we’ll be able to meet all those needs still. But, it does mean we’ll be tightening our belt.”

Indiana has a little less than $2 billion in cash reserves, according to House Speaker Brian Bosma. So,  why not tap into that money to make up for the budget shortfall?

“Because they like taking pictures of the money in the bank.” joked state Rep. Greg Porter, a Democrat from Indianapolis.

Bosma said, “That cushion is there for a downturn.”

Democrat Greg Porter noted Senate Bill 322, a seperate bill that he sponsored about online retailers, could boost the budget.

“Like with Amazon, Wayfair and other groups, other facilitators who are selling online, who we’ve never taxed,” Porter said. “They would begin to pay taxes and that’s looking at $180 million, $200 million, more in the biennium budget.”