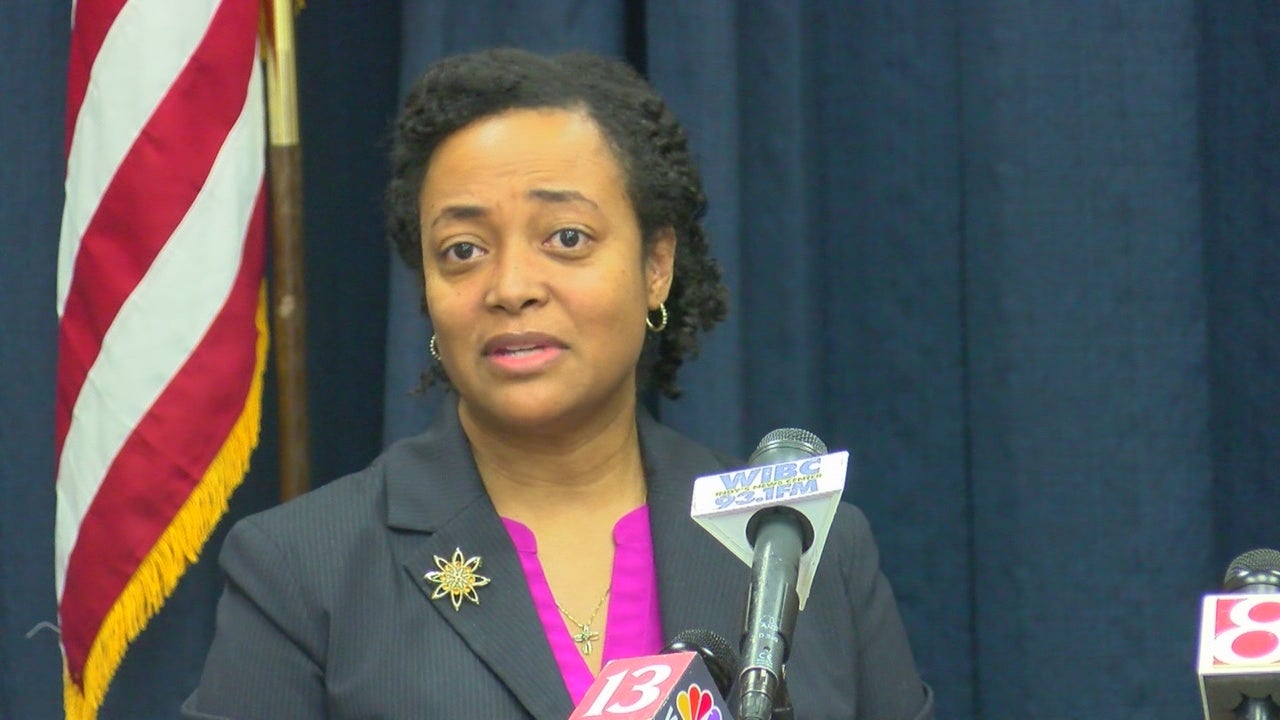 INDIANAPOLIS (WISH) — A state agency — one whose director quit in a scathing letter to the governor — is under fire.

Appointed by Gov. Eric Holcomb in late December, Stigdon braved the cameras Thursday morning at the Statehouse alongside independent consultant Sue Steib. Fresh on the job, Stigdon described her department as a “hardworking group of people that have a passion for children.”

Her predicessor, Mary Beth Bonaventura, quit late last year in a scathing letter critical of the governor’s office. It noted policies she said would “all but ensure children would die.”

Stigdon said, “I’m a different person than anyone that’s been here before. While I may do things differently, it doesn’t necessarily mean things are broken.”

Delving into that, the Child Welfare Policy and Practice Group released its initial report Thursday. Part of the plan includes analysis of Child Services staffing and a review of case files and policies. Some initial interviews have already started.

State Sen. Eddie Melton, a Democrat from Merrillville, said, “We just hope that this is an open and transparent process.”

Melton, who is part of an informal Senate subcommittee, called the report a step in a good direction.

Melton said, “This is an urgent crisis dealing with our children.”

State Sen. Karen Tallian, a Democrat from Portage, once called for an investigation into Child Services financing. Upon seeing the report, she said, “Yeah, I have to think this is very initial. Hopefully, they can get some things done so we can do something about these issues.”

Tallian said, “If we found that there was some quick-fix thing we could do, we might be able to do it within an existing bill. But, it’s long past time for any new bills to be introduced” to fix Child Services in this legislative session.

“It is good to see that the actual work has begun on trying to figure out what we can do to help at-risk children across Indiana.”

He went on to say ” The problems facing DCS are so extreme that I would not be surprised if we end up with a complete overhaul of the agency itself.”

The Child Welfare Policy and Practice Group, a national nonprofit that works with states to fix issues in child care systems, has worked with Indiana’s Child Services previously. From April 2006 to June 2009, the group did system evaluation and statewide staff training. Their new contract says they cannot charge the state more than $146,630.

The Child Welfare Policy and Practice Group said it expects to have another update March 1, and the full report sometime in June.