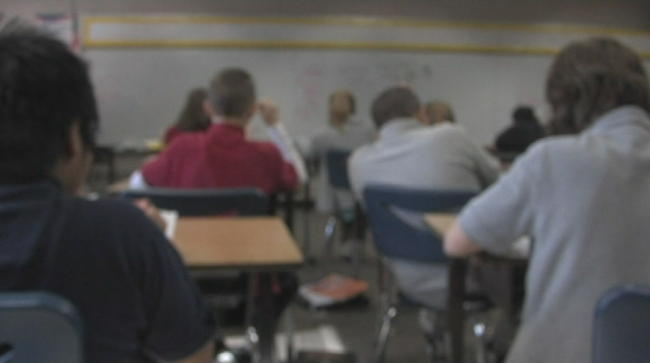 INDIANAPOLIS (WISH) — As kids get ready to head back to school, teachers aren’t just focused on traditional curriculum. This year, they’re focusing on mental health, too.

A new law will help create mental health training for teachers to deal with suicide. The state is also tasked with hiring a suicide prevention coordinator.

“When kids are in trouble, and they spend so much time in schools, that teachers hopefully would be the first, besides parents to pick up on things,” Indianapolis resident Leela Rao said.

“To be able to understand that, and to be able to see those things, and understand what’s occurring to notify the parents, and proper health authorities to take care of — that is wonderful,” Indianapolis resident Lisa Herber said.

For kids younger than 15 in Indiana, U.S. Centers for Disease Control and Prevention numbers show suicide is the third-leading cause of death. Those numbers are part of the reason Indiana Youth Institute CEO Tami Silverman is thrilled lawmakers increased training.

“We’ve heard throughout the state that this is probably their No. 1 issue,” Silverman said. “That they need to make sure that their kids are emotionally, socially and emotionally in a good spot.”

The mental health push isn’t just on schools, but also a push to get more mental health providers in Indiana. According to county health rankings, Indiana is well below where it should be in terms of providers per person.

“Those are big numbers,” Silverman said. “The recommended ratio is one to 250, and so … depending on what area we’re in, you could be double that.”

A new law should change this. Lawmakers loosened have restrictions and changed educational requirements to lure more people to practice in Indiana.

The laws should help students deal with mental issues, but Silverman said it doesn’t all fall on experts and teachers.

School districts have time to figure out training. Districts aren’t required to implement it until next summer. Once they go through it, teachers must be retrained every three years.