Indiana man charged in dad’s killing to use insanity defense 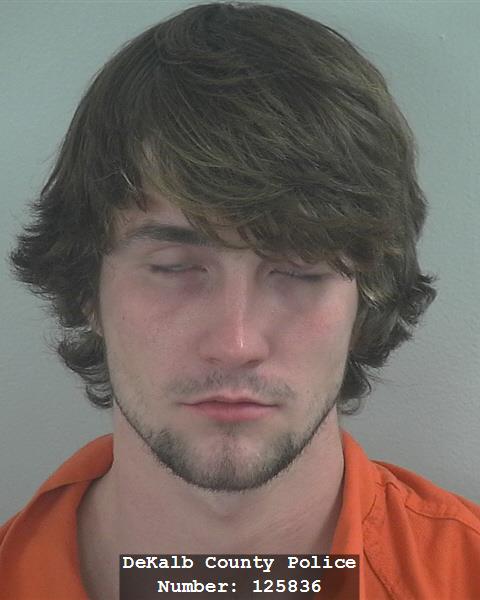 AUBURN, Ind. (AP) – A northeast Indiana man charged with killing his father plans to use an insanity defense when he goes to trial.

Branston Secrest’s attorney has filed a notice indicating that his client will use an insanity defense because he has a significant history of mental illness.

Police say Secrest then took his parents’ car. He was captured in Fort Wayne following a car and foot chase.

Court records indicate that Secrest told police he shot his father because his father had accused him of stealing a dirt bike and was choking him.