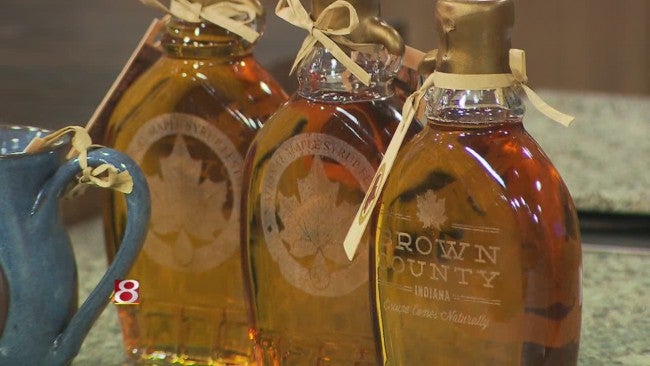 SOUTH BEND, Ind. (AP) – A late start to the sap production season likely will cause maple syrup to be in short supply in Indiana and other parts of the Midwest.

The South Bend Tribune reports many maple syrup-producers believe cold weather in February is to blame for the low sap production.

They say trees still aren’t producing sap at a normal rate now that temperatures are beginning to climb.

Larry Yoder of Goshen says his family has tapped maple trees for more than a century.

Yoder estimates the amount of sap his 225 trees have produced is down about 80 percent, the lowest he can recall in about 70 years.

Tom Cook of Niles says he’s collected about half of much sap as he usually has around this time in the season.