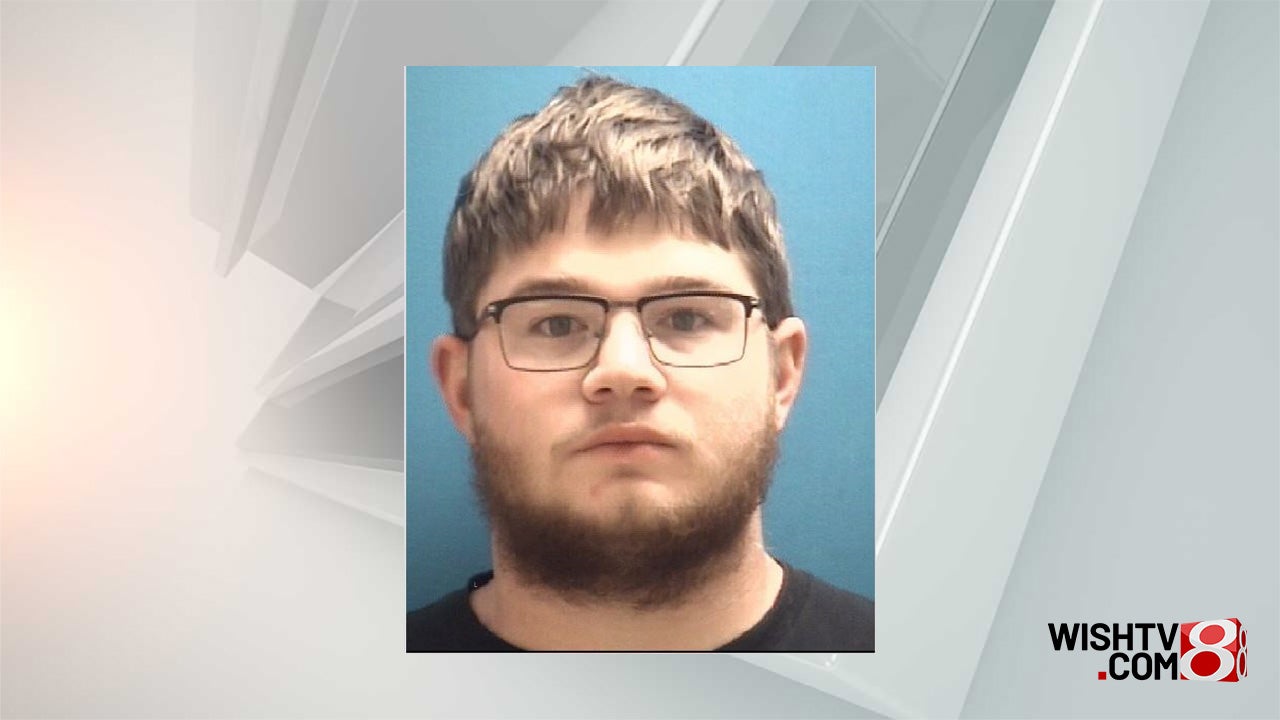 LATEST: The Bartholomew County Coroner’s Office has ruled Bragg’s death as a homicide.

HOPE, Ind. (WISH) — An 18-year-old man was shot in the chest and killed Saturday evening inside of a home, according to the Bartholomew County Sheriff.

At 9:52 p.m., officers responded to the 300 block of Elm Street in Hope, Indiana in regards to a person suffering from a gunshot wound.

Detectives responded to conduct a homicide investigation which resulted in the arrest of Joseph Kidwell, 18, from Fowler, Indiana. He was arrested for reckless homicide which is a level five felony.

Kidwell is being held in the Bartholomew County Jail on a 48 hour hold.

No further details have been released to the public at this time.