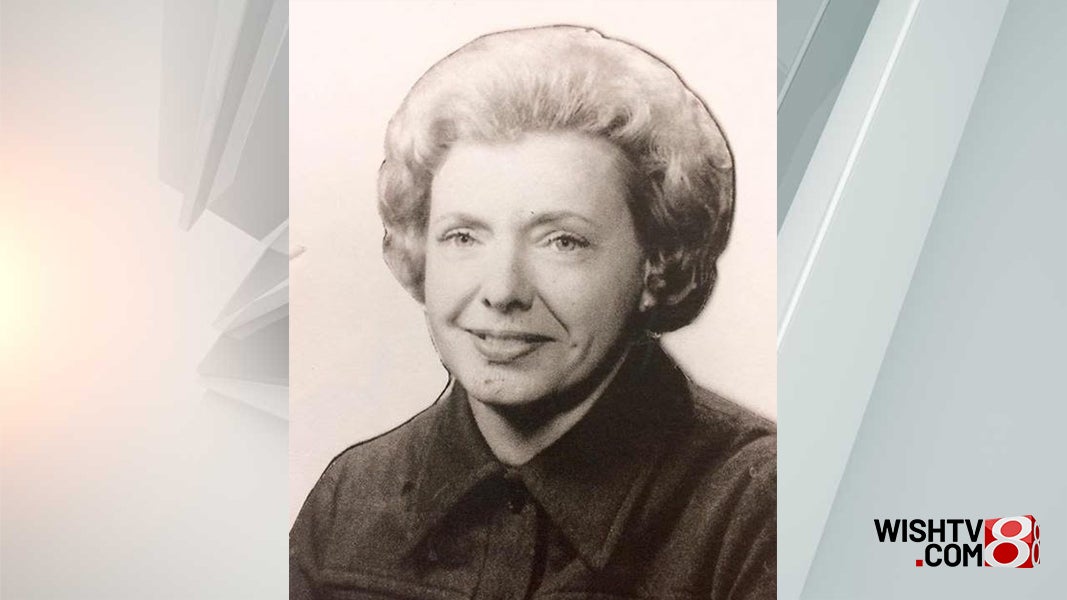 FARMERSBURG, Ind. (WISH) — On Jan. 2, 1981, Sarah “Jeanette” Benson was murdered inside of her western Indiana home while her husband was at work. Due to lack of evidence, no one has ever been arrested in connection with the murder — but local law enforcement aren’t giving up.

The Sullivan County Sheriff’s Office and Indiana State Police are still asking for the public’s help in solving the 41-year-old murder.

According to police, 51-year-old Benson returned to her Farmersburg home after shopping in Terre Haute that day, which was a Friday. That’s when investigators say she was confronted by an intruder who was already inside the house.

Eye witnesses describe the intruder as a tall and thin man in his 20s who was wearing a down vest. Investigators noted that the man would now be in his 50s or 60s.

Neighbors say they saw a blue sedan parked in the Bensons’ driveway just prior to Benson returning home. One witness described it as an older “robin egg blue” Plymouth Valiant, and a second witness thought it was a Chevrolet with “shiny blue paint.” Another neighbor said the car was “very clean.”

According to the sheriff’s office, investigators have exhausted many leads over the years, but have never found enough evidence to make an arrest.

In a Monday Facebook post, the sheriff’s office said that Benson’s family is hopeful that sharing information about the case may “spark someone’s memory.”

“Over time, relationships change, and it is not uncommon that someone with information could come forward to bring closure to this senseless murder,” the post read.