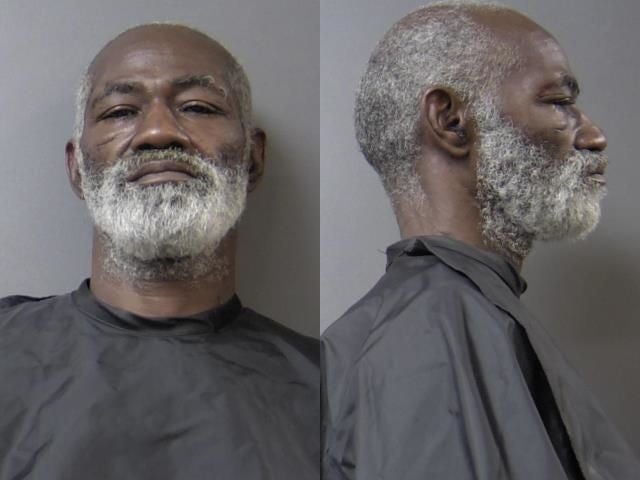 ANDERSON, Ind. (WISH) — An Anderson man who admitted to stabbing his wife to death on Tuesday told investigators he had destroyed his life, court papers say.

Anderson police were called to the couple’s home on West 11th Street at around 10 a.m. Tuesday after Williams called 911 and told the dispatcher he killed his wife, according to a probable cause affidavit released Wednesday.

Officers arrived and found Claudette Williams deceased in the living room of the residence.

“There was a large amount of blood and she had a deep laceration on her neck,” court papers read.

Police found Curtis Williams Sr. inside the home, bleeding from what a large, deep cut on his left arm. He was taken into custody and transported to a local hospital for treatment.

The lead investigator in the case, Detective Travis Thompson, met Williams in his hospital room later in the day Tuesday.

Williams “had a large amount of blood on his pants and sweatshirt” and a bandaged wound on his left wrist that was deep enough “to expose tendons, muscle, and bone,” Thompson wrote in the probable cause affidavit.

Thompson says that when he asked what happened, Williams replied, “I came home and caught my wife cheatin’.”

Williams told Thompson he left the residence Monday evening and went drinking. He said that when he returned Tuesday morning, he found his wife in their bedroom with a Black man around his own age.

“[He] advised that when he came in his door, the Black male ran out of the back door,” Thompson wrote.

Williams says he tried to catch the man as he ran away — that’s when his wife grabbed a kitchen knife and cut him with it.

“She tried to stop me from getting him and cut me, and I cut her back,” Williams said.

Williams told Thompson he used his pocket knife to stab his wife, but he didn’t know where the knife ended up.

Court papers say that when Williams was asked how many times he stabbed his wife, he responded: “I don’t know. I lost my mind, man.” He also answered “no” when Thompson asked if he meant to kill her, court papers say.

Williams also denied cutting himself and stated he was not suicidal, according to Thompson.

“As I was collecting the DNA evidence, Williams said, ‘I lost my head, man.’ He also said, ‘I have destroyed my life,’” Thompson said.

After speaking with Williams, Thompson returned to the house on West 11th Street for further investigation.

“Claudette was deceased in the living room of the residence,” Thompson wrote. “The victim was not wearing shoes and it appeared that she had been standing in the kitchen at some point before falling into the living room, where she died.”

Court papers say Thompson observed “a folding pocket knife next to the victim’s right side that was open and did have blood on the blade consistent with being used to cut or stab. The victim also had a kitchen knife in her right hand with a blue handle. There was blood on the blade of the kitchen knife, however, it appeared to be droplets of blood and not consistent with being used to cut someone.”

Thompson says the cutting edge of the knife was facing upward toward the woman’s head, which is “not a natural position to hold a knife, especially if used to slash or cut as described by [Williams].”

“It appears that the blue-handled kitchen knife was placed into Claudette’s hand after her death in order to stage the scene,” Thompson wrote.

Thompson also cast doubt on Williams’ claim that his wife cut him with the blue-handled kitchen knife.

Curtis Williams Sr. was treated and released from a local emergency room. He was then transported to the Madison County Jail on a preliminary charge of murder.

Future court appearances have not been announced.