INDIANAPOLIS (AP/WISH) — Gov. Eric Holcomb on Friday vetoed a bill that would curb the governor’s emergency powers, calling it unconstitutional.

In a letter to Indiana Speaker of the House Todd Huston, Holcomb said by giving the General Assembly the ability to call itself into a special session, the bill would usurp “the power given exclusively to the governor under Article 4, Section 9 of the Indiana Constitution.”

Holcomb, a Republican, also said he believes the bill violates the separation of powers as it “constitutes a legislative encroachment on the governor’s power.”

House Bill 1123 was received by Holcomb’s office for signature on Wednesday following months of complaints from conservatives about Holcomb’s coronavirus-related orders.

The proposal would establish a new process for the General Assembly to call itself into a 40-day emergency session to consider legislative action in response to a gubernatorial declaration of a statewide emergency. That limits a governor’s authority to impose long-lasting emergency restrictions such as mask rules and business closures.

House Bill 1123 would additionally give lawmakers more control over federal economic stimulus funds Indiana receives, although the bill does not require legislators to appropriate any of the funds.

Lawmakers could potentially vote to override Holcomb’s veto by a simple majority of both houses before the legislative session ends. Both chambers of the legislature are controlled by Republican supermajorities.

The House voted 64-33 in favor of the bill, with four Republicans joining all Democrats voting against it. The Senate approved the bill in a 37-10 party-line vote. 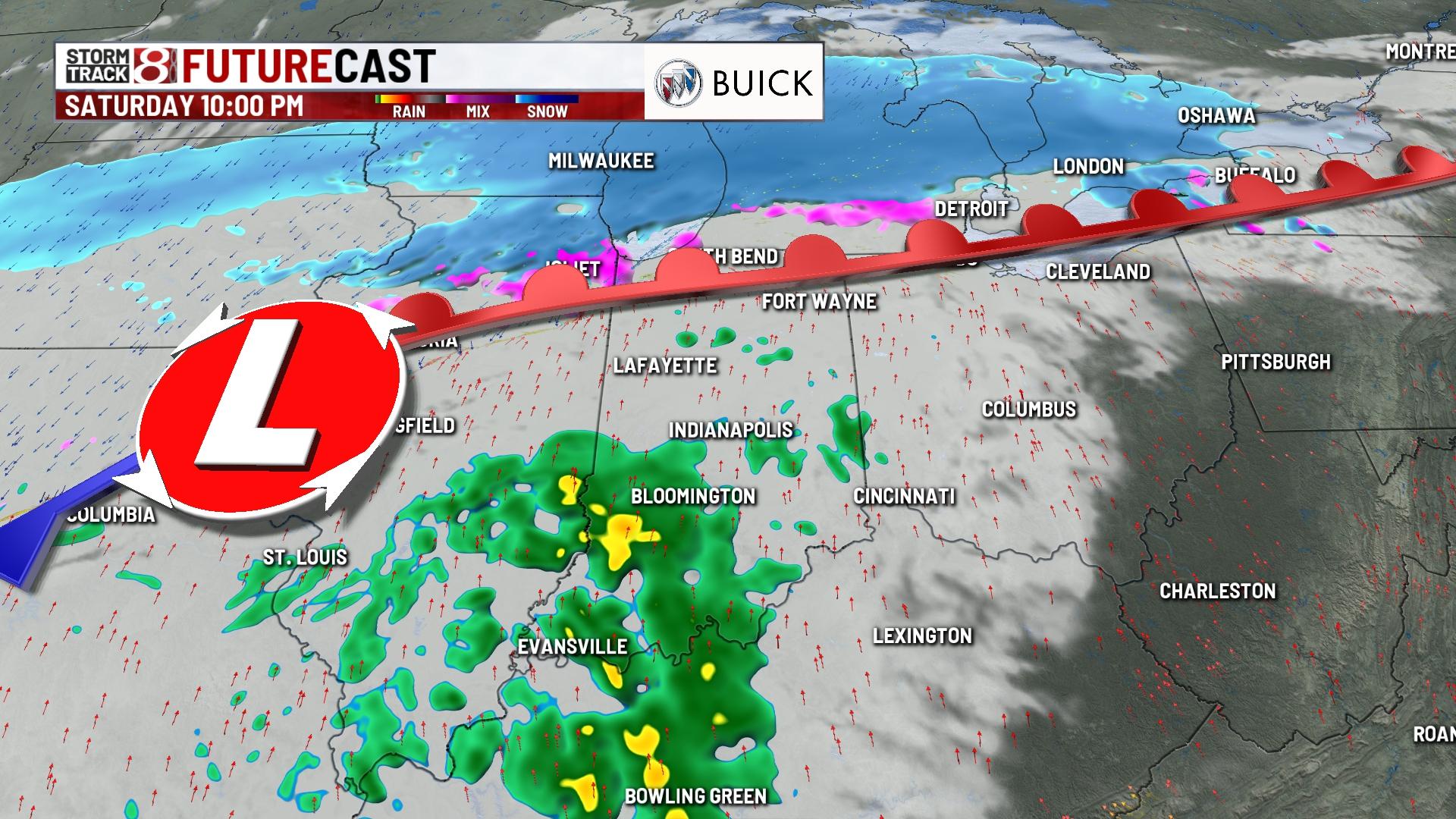 Showers moving in for tonight 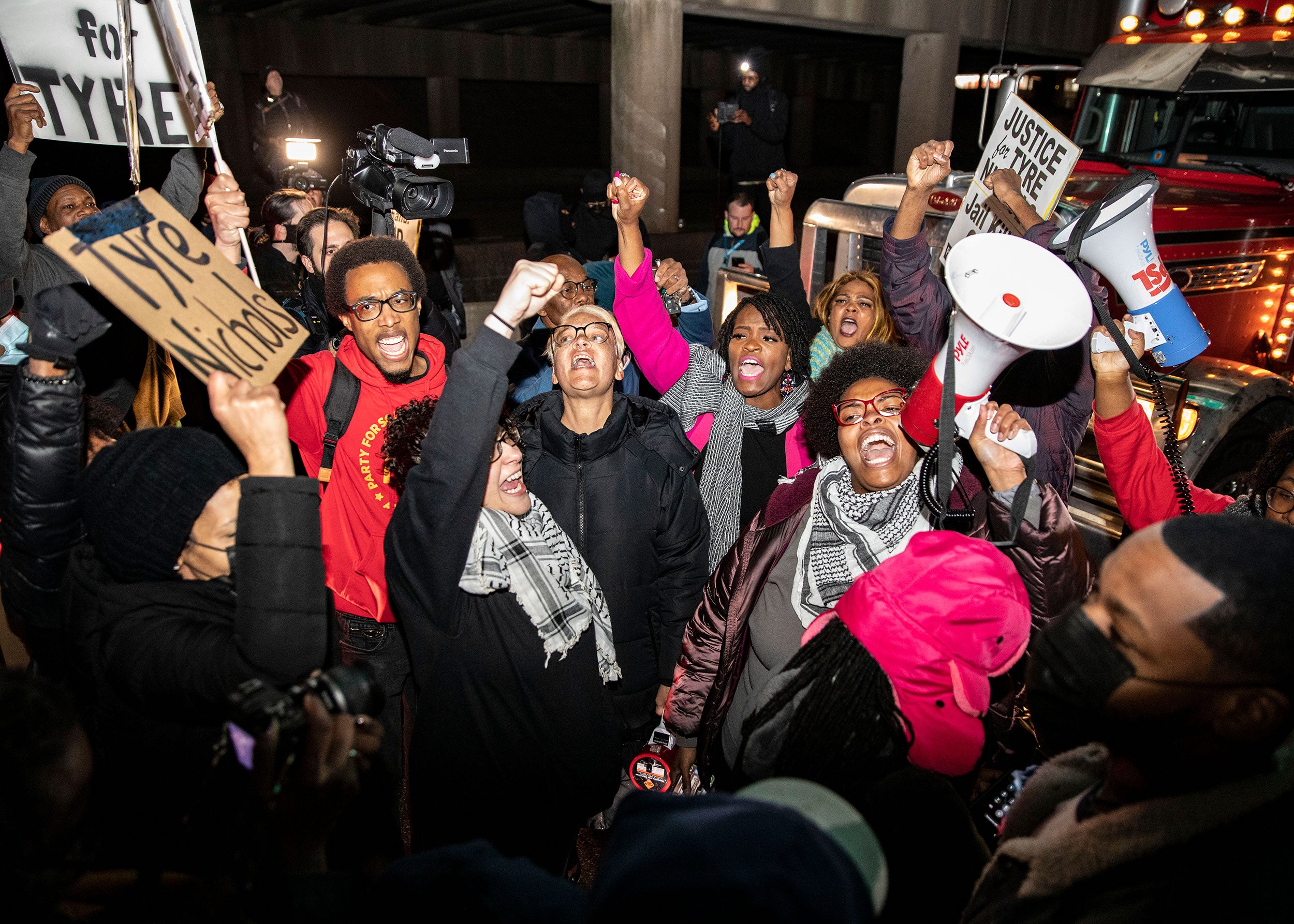 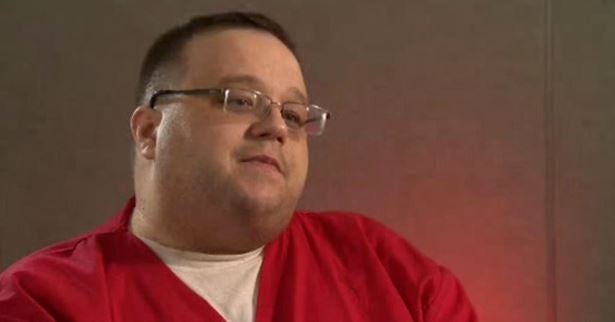 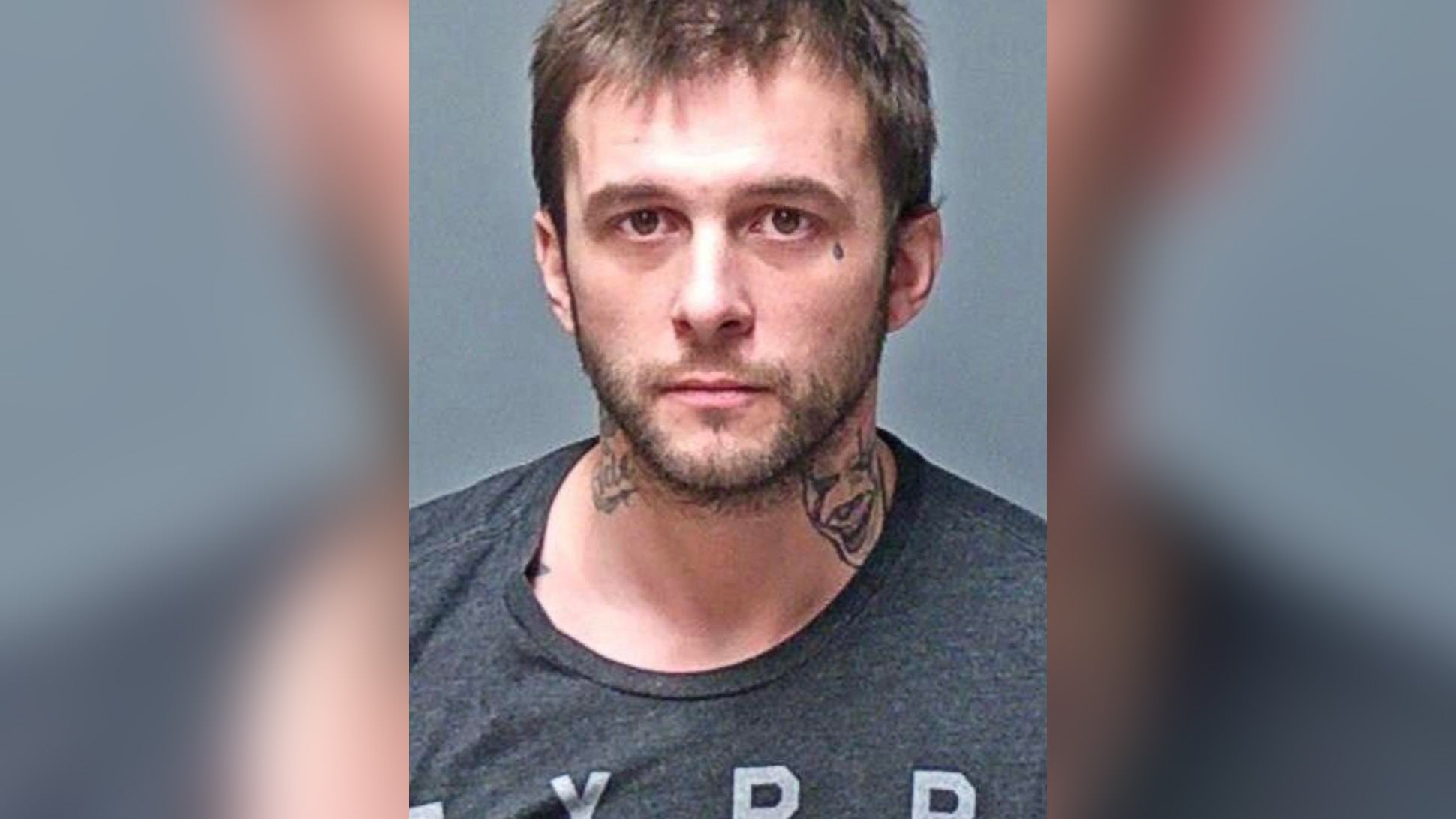