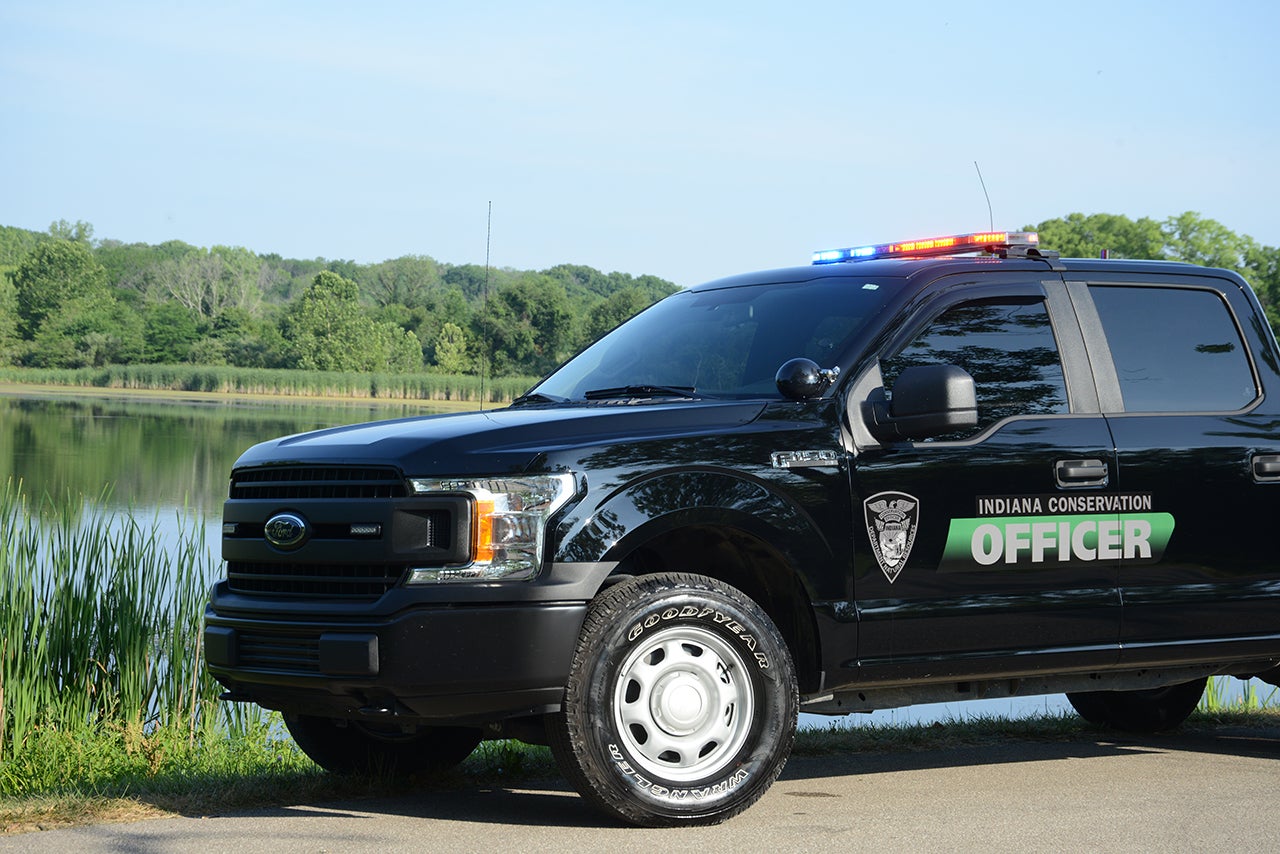 NEW AMSTERDAM, Ind. (WISH) — Conservation officers on Thursday morning recovered the bodies of a man and a woman from the Ohio River, Indiana Department of Natural Resources said in a news release.

Barge workers reported finding the two bodies, the release said, officers found a boat adrift upstream along the Indiana shoreline from where the bodies were found.

The names of the man and woman were not released pending family notification, Natural Resources said. The Meade County, Kentucky, Coroner’s Office will perform an autopsy.

New Amsterdam is a town of 28 people about 20 miles west of Louisville, Kentucky.