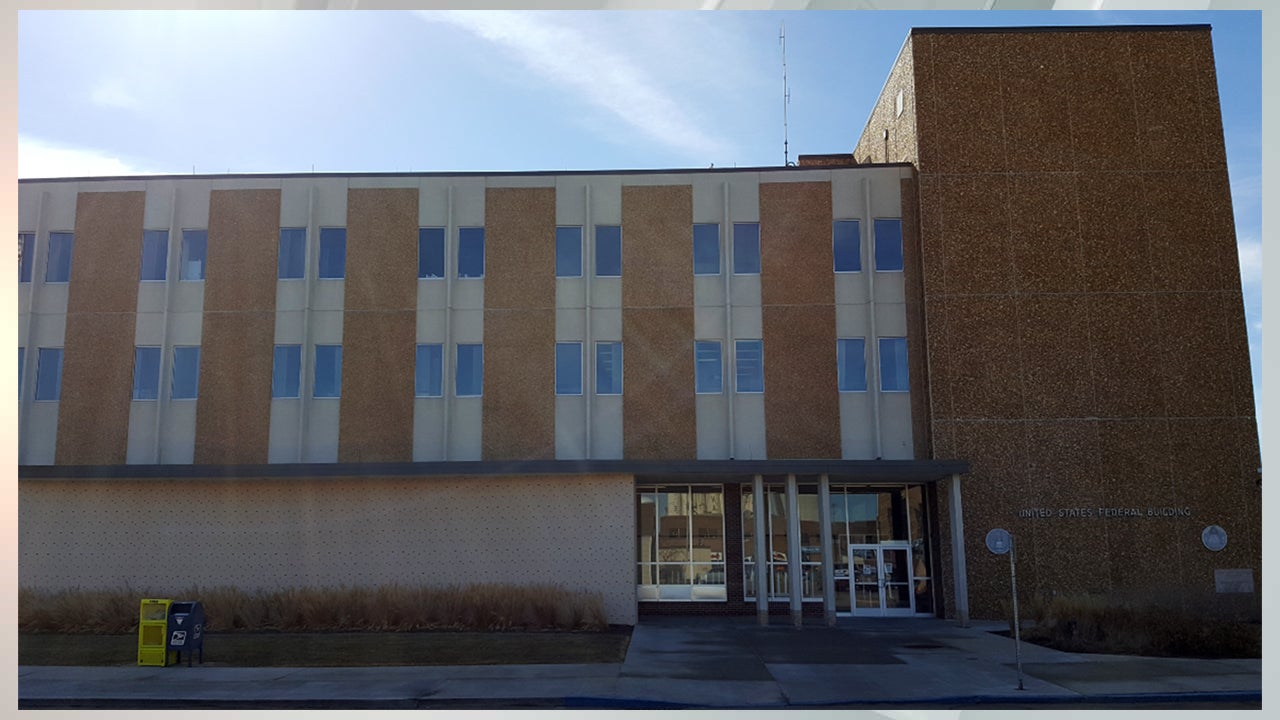 NORTH PLATTE, Nebraska (WISH) — A northeastern Indiana man pleaded guilty Wednesday to abusive sexual contact with a sleeping woman on a flight from Indianapolis to Denver in 2017, federal authorities said.

Ian Wagner, 39, of New Haven, was seated next to an 18-year-old woman on the Oct. 6, 2017, flight. The woman awoke to find Wagner rubbing her inner thigh with his hand. After moving away, the woman took a photograph of Wagner. Geolocation data on the photo showed the plane was flying over Hastings, Nebraska. The woman took refuge temporarily in the aircraft’s restroom but later returned to her seat, which was when she said Wagner exposed his genitals.

The woman lodged a complaint with the airline two days later.

Wagner’s sentencing was set for Dec. 15. He could face up to three years in prison and will be required to register as a sex offender.

New Haven is a city of 16,000 just east of Fort Wayne in northeastern Indiana.