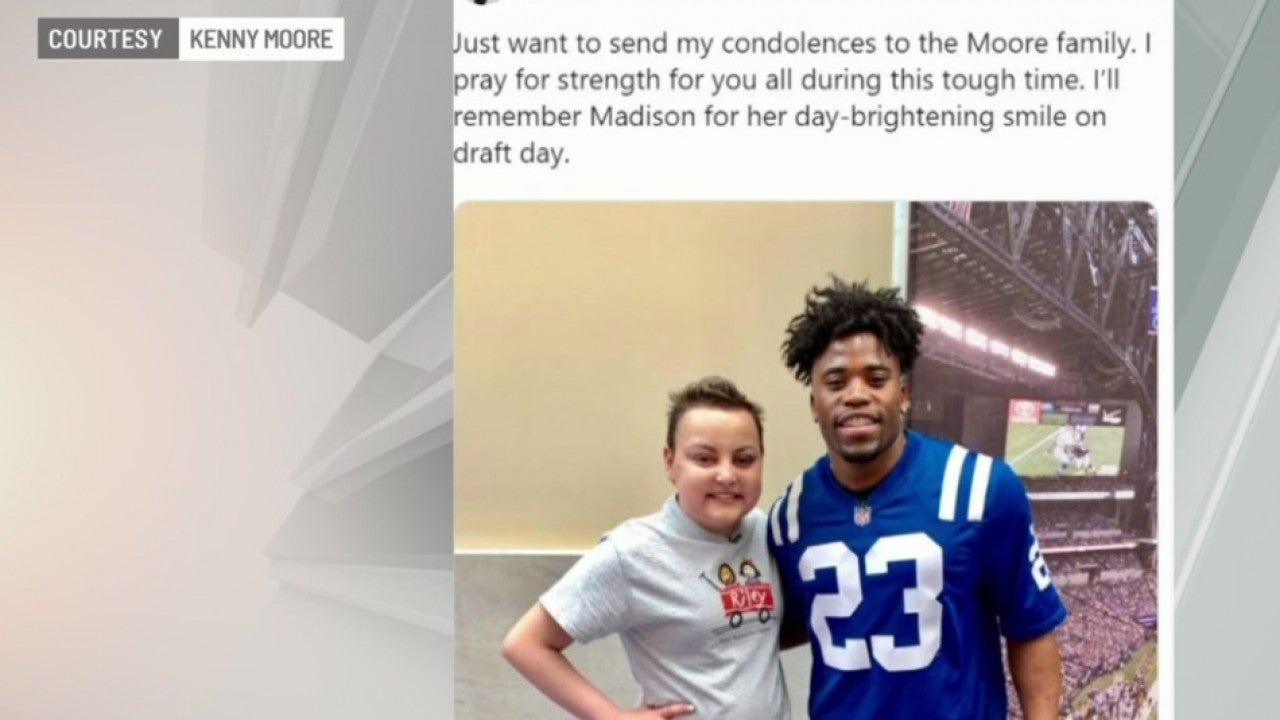 LINTON, Ind. (WTWO/WAWV) — Madi Moore most definitely made a large impact on those in her local community and even reaching as far as the NFL.

The Indianapolis Colts community is remembering Moore. YOu may recognize Madi, she announced one of the draft picks for the Colts this year.

Madi is from Linton and people there are also mourning her loss and honoring her impact. The Linton community joined hands in prayer to remember Madi, who many say gave life all she had.

“She was full of life, had a huge heart, and she put her all into everything that she did. Whether that was volleyball or miner cadets, or also in her church community. I mean she did everything a hundred percent all the time,” said Alicia Cornelius, principal of Linton-Stockton High School.

In January of 2018, Madi was diagnosed with Leukemia. After a long battle and complications from a bone marrow transplant, she passed away Monday morning surrounded by family and friends.

“She was the kid who, if you didn’t already know her situation you wouldn’t have known she was sick because she didn’t let that define her,” Cornelius said.

When times get tough for Linton-Stockton High School, they say prayer is one way they come together.

“Whether it was Madi’s situation or we’ve had a couple other students who have battled cancer, we have prayer circles a lot,” said Cornelius.

Madi was also known for her skills on the volleyball court.

Though her condition wouldn’t always allow her to play how she wanted, she did what she could with a smile.

But more than anything, she left behind valuable lessons just by being Madi.

“No matter what you’re going through, whether it’s medical, whether it’s just stress in general, to live life to the fullest. And Madi taught me that, Cornelius said.

Madi was actually able to recently announce the Indianpolis Colts draft picks. A proud moment for her and those around her.

Jim Irsay, the team’s owner and Colts players offered their condolences on twitter after hearing of Madi’s passing.