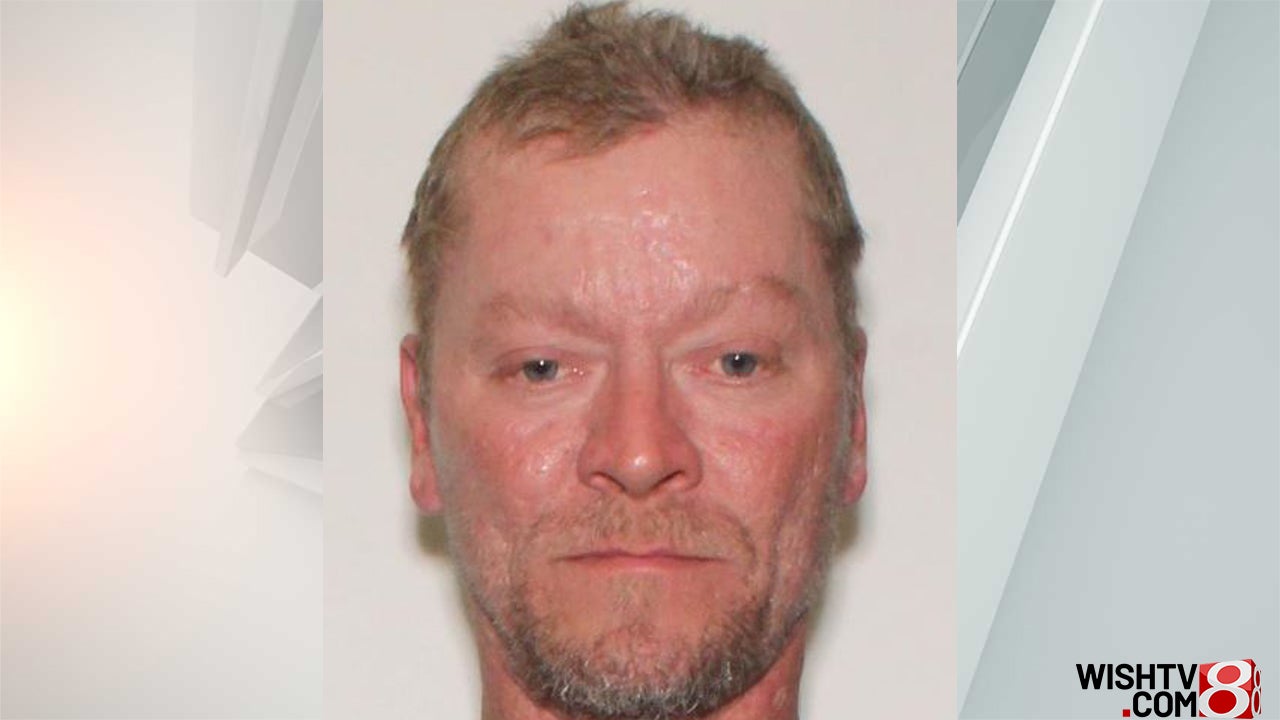 BROOKVILLE, Ind. (WISH) — A man is facing preliminary charges for domestic abuse and burglary with a deadly weapon after stabbing his ex-wife’s boyfriend in the back, court papers from the Franklin County Prosecutor’s Office say.

The Franklin County Sheriff’s Department say it happened Sunday at Jessica Patrick’s house. Court documents did not say where the house is located in Franklin County. Jessica told them that her boyfriend, Samuel Goldsmith, had been stabbed by her ex-husband, Clinton Patrick.

When investigators arrived, they say Clinton had already left the scene, and Jessica was helping Goldsmith with a stab wound in his back. They also searched the home for the weapon used in the stabbing, but found nothing.

Goldsmith told police Clinton entered the home through the back door and attacked him. Jessica told police Clinton came through the backdoor with a kitchen knife. She says she tried stopping him but he pushed her and attacked Samuel, in which Jessica went outside for help but when she came back, Samuel had been stabbed and Clinton had already left.

During the investigation, police found messages between Jessica and Clinton arguing about their children earlier that same day. In the messages, Clinton said he planned on confronting Samuel, and he called Jessica just before she got home.

After further investigation, police found out about a call made to Franklin County 911 dispatchers by Clinton. He said he stabbed Samuel and was returning to his home in Fayette County to commit suicide. Clinton was arrested Monday and he’s being held at the Franklin County Security Center. No information has been provided regarding the condition of Goldsmith.