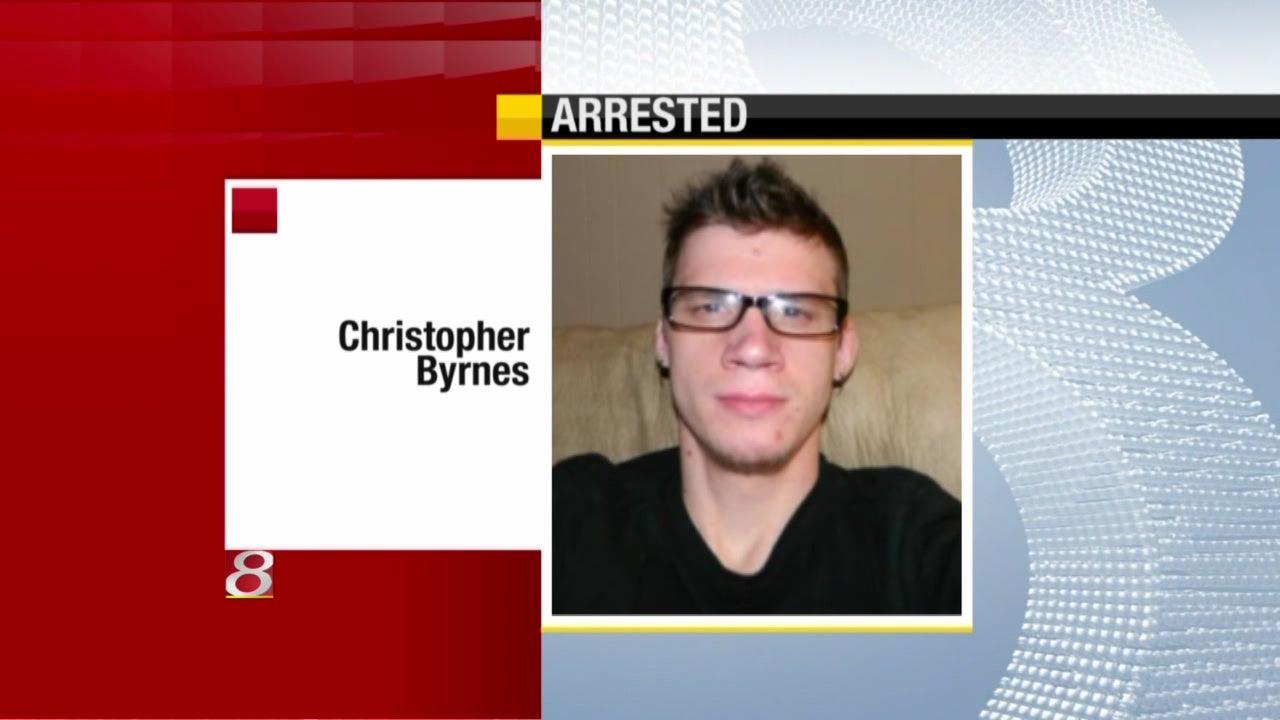 INDIANAPOLIS (AP) – An Indianapolis man has been arrested in connection with an investigation into several squad car thefts.

According to United State Marshals, Christopher Byrne has been charged with vandalizing and stealing items left in a squad car.

Authorities began investigating after a Greenwood Police Department vehicle was found torched in Franklin last October. Police discovered a rifle, computer and breathalyzer were missing from the burned vehicle.

“It’s concerning that anyone would set anyone’s vehicle on fire. It’s even more concerning when it’s a police car,” said Borges.

Despite months passing before police made an arrest, investigators did not lose hope that they would find the suspect.

“No case really goes away until it is concluded, this is an open case we will try to assist our partners in this case,” said US Marshal John L. Beeman.

Multiple law enforcement agencies were involved during the investigation. After receiving several critical tips, it was only a matter of time before investigators zeroed in on Byrnes.

“That’s our forte, that’s what we do, find people,” said Beeman.

Officers executed a search warrant Tuesday to collect evidence in the man’s apartment. They say they found the stolen rifle, as well as a computer that was stolen from an Indianapolis Metropolitan Police Department vehicle last fall.

Investigators say Byrne did not resist as officers took him into custody.

Byrne is expected to be charged with possession of stolen property. Police say he could face additional charges pending the outcome of their investigation.

His girlfriend also was taken into custody for questioning. It’s unclear whether she’ll face charges.