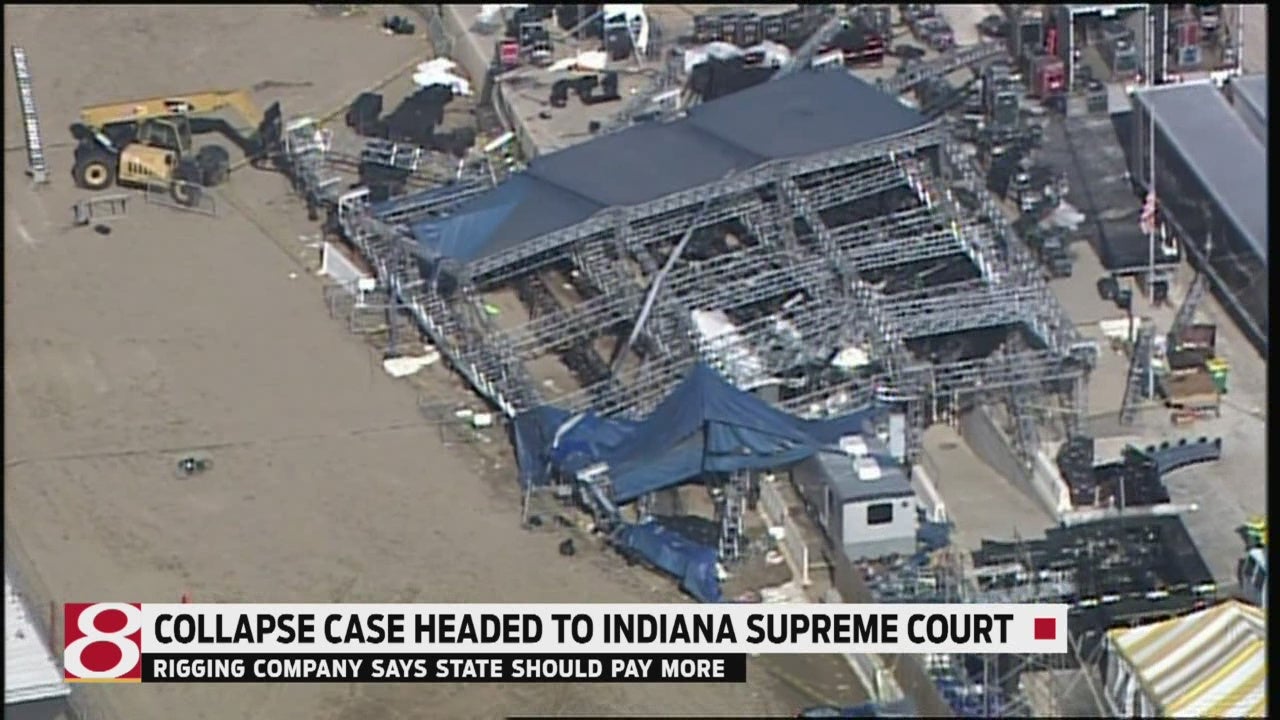 The Attorney General says the State Fair Commission, as a state entity, cannot be required to pay for the private company’s own liability.

Mid-America Sound says since it was hired by the state, the state should cover some of its legal fees and damages that could include more money to the victims.

In March, the Court of Appeals said the state may be responsible for some of that cost. The five justices asked questions to both sides of the case and will rule at a later date.

So far, the state has paid $11 million to victims of the 2011 collapse. Justices will have now have to decide if the state will have to pay more.