Indy panhandlers could soon begin working for the city 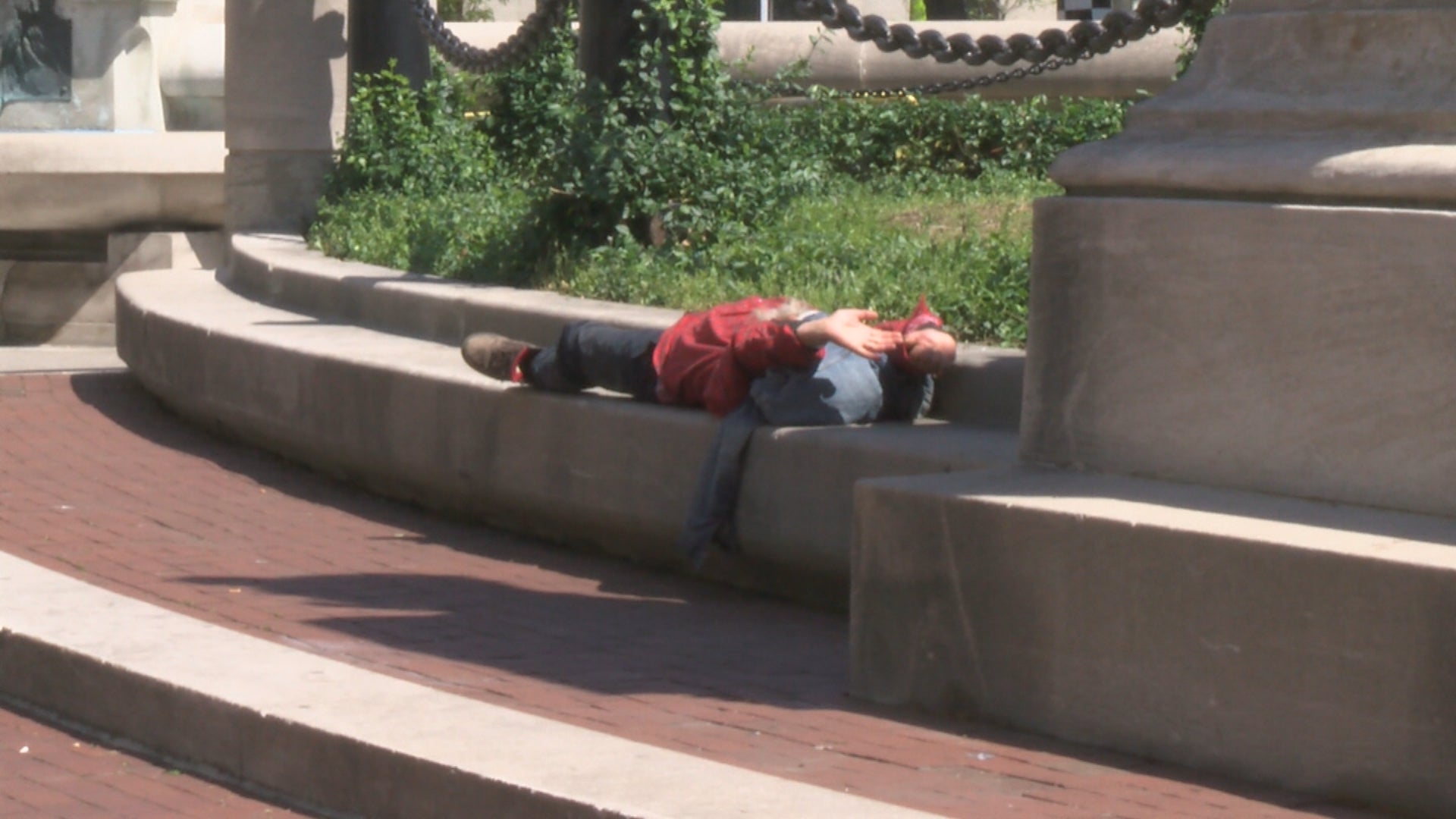 INDIANAPOLIS (WISH) – You could see a sharp decrease in the number of panhandlers downtown starting Monday.

The mayor’s office says it is finalizing a contract with Keys to Work to get panhandlers jobs cleaning up the city. If everything stays on track, that program is set to start on Monday.

Over the last few years, seeing people begging in the streets, homeless, and staying at places like Wheeler Mission has become more and more common.

“To put it in perspective, last year, I think during the summertime, we averaged 275 guys per night,” William Bumphus said. Bumphus is the Wheeler Mission Emergency Shelter Services for Men Director. “The year prior to that averaged 179 people per night.”

But to many walking by these people, it’s something typically ignored.

“Growing up around here, I’ve just become accustomed to it,” Hannah Wilson said. “It never really bothers me. They’re never too aggressive with us I don’t think.”

“I mean, I think it’s kind of a first issue, kind of with our system, and just society in general to kind of take minor problems and ignore them until they become major problems,” Rusty Shank said.

“I like to try and help them out,” Chris Pappas said. “You know, we got a lot of money for other things like cops sitting around here but not enough to help them out.”

But city officials say they do see it as a major problem and one they want to fix.

The latest solution grants money toward mental health and drug treatment as well as gives homeless and panhandlers the opportunity to have a job cleaning up the city.

But it’s not a one-and-done solution. Unfortunately, not every homeless person or panhandler has an issue revolving around a job or income.

The pilot program for the new Keys to Work jobs will run through September, and will hopefully set up many of the people out there with long-term employment.