Indy pastor mentors juveniles, using his past to improve their future 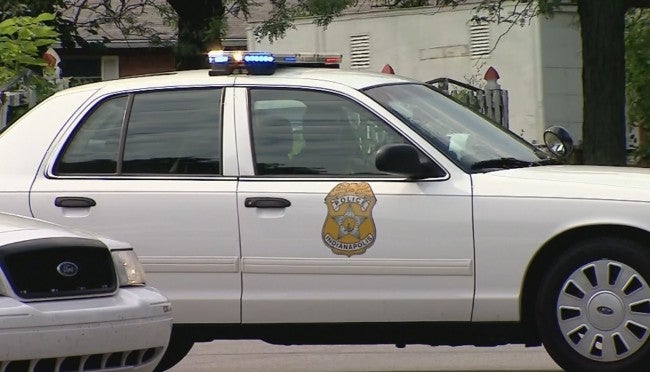 INDIANAPOLIS (WISH) — In the wake of several criminal cases involving Indianapolis kids, a local pastor is taking a stand.

The cases range from a drive-by shooting where the victims were 14 and 17 years old, to an 11-year-old getting arrested for attempted robbery.

“I’m not trying to be anything that I’m not,” pastor Denell Howard said.

Howard is pastor at Hovey Church of Christ in Indianapolis. His days are filled with preaching and mentoring troubled youth.

But long before he was pastor, he was incarcerated himself.

“We can’t go in here and tell them, ‘You’re great, you’re a leader, you’re going to be successful,’ and then they go home to a family that rejects them, to a mother that’s too busy getting high to deal with their child, to a father that’s not there — that’s their reality.” Howard said.

But long before he was Pastor, he was incarcerated himself.

Some listen, some don’t. For some, the life starts earlier than others.

Like in the case involving an armed 11-year-old tried to hold up a Walgreens on Keystone Avenue.

“I think the real issue here is where are his parents?” One shopper said.

Another case: two teens shot in a drive-by shooting. It happened while other children were playing just feet away.

“It’s frustratng for this community. It’s frustrating for police, but we believe that our community will rally behind one another and root out this evil,” Wilburn said.

And that’s where people like pastor Howard come in.

He’s been there. And he’s still there, but on the other side.