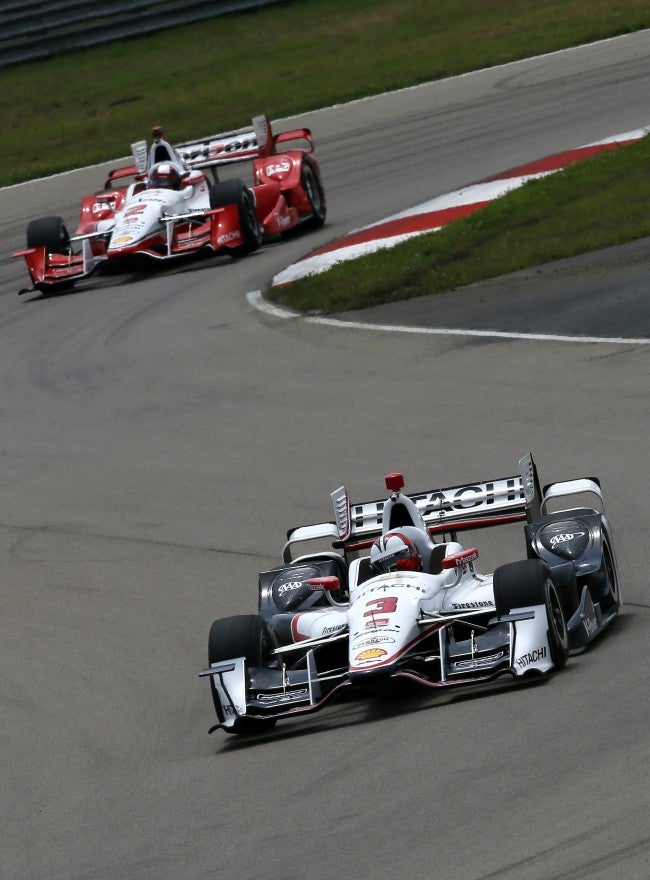 The race will take place in the South Boston Waterfront on Labor Day weekend during the 2016 Verizon IndyCar Series season.

“The level of enthusiasm we have received from the Boston community has been phenomenal and we look forward to showcasing the Verizon IndyCar Series on Labor Day weekend in 2016,” said Mark Miles, CEO of Hulman & Company, the parent of INDYCAR and the Indianapolis Motor Speedway. “There has been a tremendous amount of work from community leaders and Grand Prix of Boston officials and those efforts led to this key addition to our 2016 calendar.”

The Grand Prix of Boston will have an 11-turn, 2.25-mile temporary street course that surrounds the Boston Convention and Exhibition Center.

It will take place on the Sunday of Labor Day weekend.