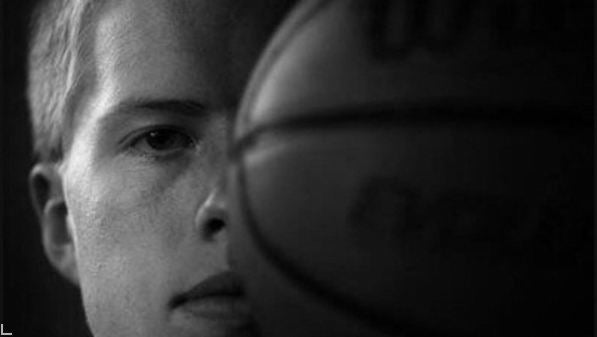 INDIANAPOLIS (WISH) – For the last 10-and-a-half weeks Lisa and Dave Speidel have watched their son Josh, who was badly hurt in a car accident Feb. 1, continue to make strides in his recovery.

Last night, one simple word, “Mom” – meant the world to the family of the Columbus teen.

The 18-year-old has been at the Rehabilitation Hospital of Indiana for about three weeks. He works daily with therapists to regain strength and mobility, as well as skills such as dressing himself, eating and speech.

Dave had been working with Josh to try to get him to say “Mom.” He said the teen finally uttered the word, but Lisa wasn’t in the room.

Lisa continued to work with Josh last night after her husband had gone home. Finally, the word she had been waiting for.

“He put his fingers on his throat and he was trying and I said ‘you have to say it louder so I can hear you’ and he went ‘Mom,’” Lisa said. “And of course, I burst out crying because it was just the coolest thing to see that process, that discovery of his voice, what it sounds like and what it feels like.”

Friday, Josh’s progress continued. He not only kept saying Mom, but was also able to say his therapists’ and nurses’ names, and his sisters’ and his friends’ names. Lisa even put him on the phone with his grandmother for one simple word – “Grandma.”

She also gave Josh a card and asked if he could read it and he did, slowly, but surely Lisa said.

The couple said the support they have received has meant so much.

“Just to have people call, send cards, how good people are. We would never make this journey without them,” Dave said.

Josh is also working on dressing himself and continuing to build his strength, especially on his left side which Lisa said is still weak.

The Speidels aren’t sure when Josh will be able to come home but said that overall, from where he was when the accident happened to today, his recovery has been nothing short of “miraculous” and they plan to continue to focus on the “here and now and keep moving forward.”

The GoFundMe page has raised more than $74,000 for Josh’s medical expenses.