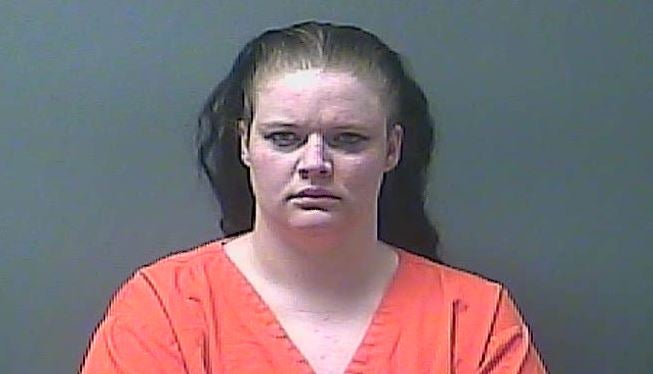 The baby was born Wednesday and remains at the hospital.

Peters had been held in the LaPorte County Jail until being furloughed to Memorial Hospital in South Bend because of a high-risk birth. She was being held on a charge of armed robbery. Her trial is scheduled for November. Kellys says additional charges are expected to be filed against Peters.