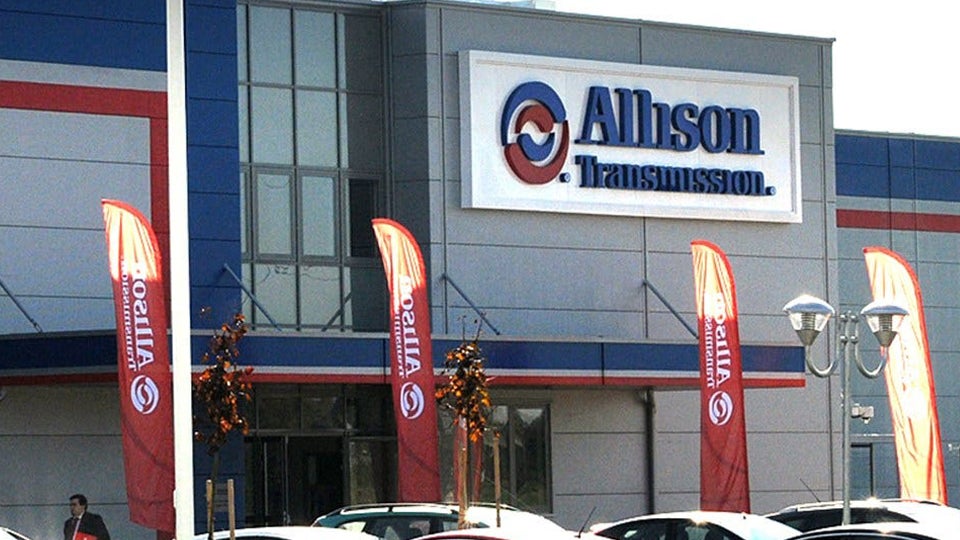 Allison says the investment follows a recently-announced strategic partnership between the two companies, as well as a debt financing commitment from Allison. The company says the investments will support JJE’s commercial electric product development, testing and manufacturing efforts in North America.

“This investment, in support of the Allison and JJE collaboration, is an exciting development that highlights Allison’s continued commitment to, and investments in, the commercial electric vehicle space,” David Graziosi, chief executive officer of Allison Transmission, said in a news release. “In further support of the relationship, Allison is proud to participate in JJE’s initial public offering as a strategic investor.”