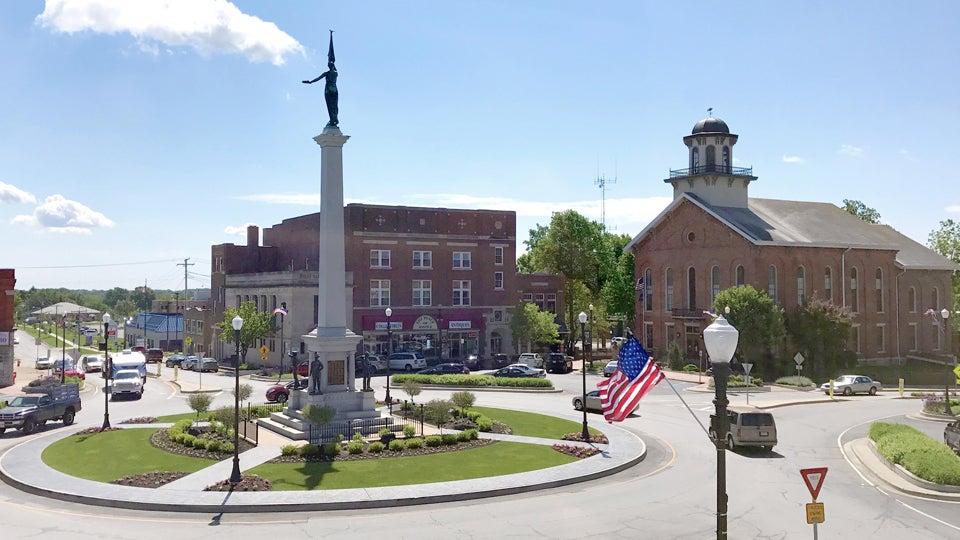 ANGOLA, Ind. (Inside INdiana Business) — The city of Angola and the surrounding area in northeast Indiana have been named as one of the top ten micropolitan areas in the U.S., according to Site Selection Magazine.

The county seat of Steuben County came in sixth out of 700 micropolitans across the country.

A micropolitan is defined by the federal government as a labor area centered on an urban cluster where the community has at least 10,000 people but fewer than 50,000.

“Ranking tied for 6th, and in the top 10 for the last three years, is the highest our community has ranked, “ Lee said.

“This is a testament to the many organizations and individuals that partner to achieve this award. Along with everything else that the SCEDC is doing for the community and for our local businesses, ranking this high on this list means that we are still focused on growing our businesses and attracting new ones to the area,” said Lee.