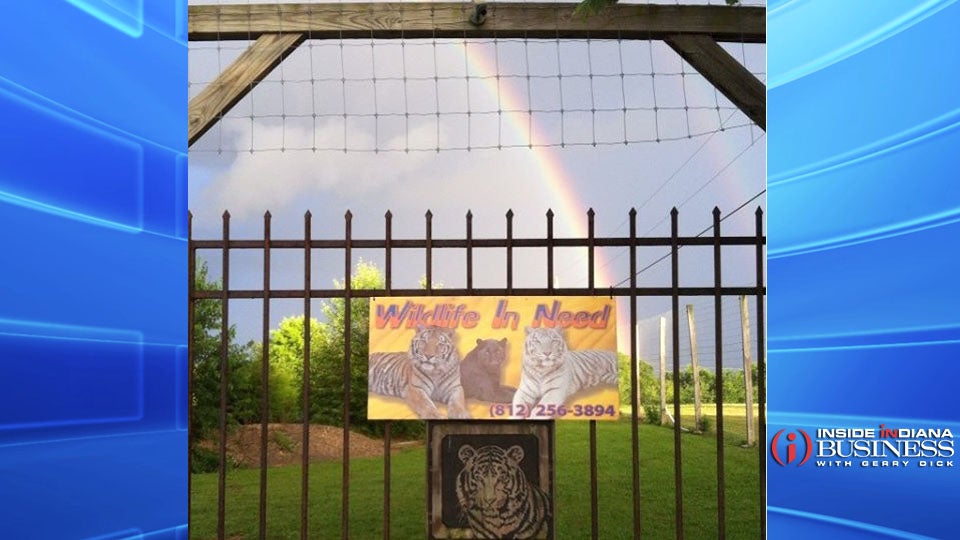 INDIANAPOLIS (Inside INdiana Business) — A months-long investigation has resulted in Indiana Attorney General Curtis Hill taking legal action against Charlestown-based Wildlife in Need. Hill says the business claims it rescues and rehabilitates wildlife before returning them to the wild, but he has alleged a long history of animal abuse under director Timothy Stark. Hill says animals have been neglected and forced to live in “deplorable conditions”. Hill also claims the organization has failed to return the animals to the wild and has misapplied funding collected to care for animals.

“This organization claims to promote the best interests of animals when evidence indicates the exact opposite is happening,” Attorney General Hill said. “Generous Hoosiers who have contributed money to Wildlife in Need deserve to know the truth.”

Hill is asking the court to dissolve the nonprofit and provide help under the state’s Nonprofit Corporation Act and Deceptive Consumer Sales Act. The suit seeks to liquidate WIN’s assets, arrange proper placement of all animals and banning WIN directors Stark and Melisa Lane from possessing and showing animals in the future.

Hill has also filed a motion for a preliminary injunction to prohibit the owners from removing animals from the facility pending an order from the court. The injunction would order Stark and Lane to ensure proper care and allow for a quick inspection of documents and of any locations the animals would be kept. The state claims Stark has a history of hoarding and trafficking animals, along with hiding them from government officials before moving them out of state. Court documents contend Stark told several WIN employees that he would shoot the animals if the government attempts to remove them.

The AG’s office says between 2012 and 2018, the number of animals at WIN reported to the U.S. Department of Agriculture increased from 43 to nearly 300. The USDA ordered Stark’s exhibitor license be revoked earlier this month, based on several violations of the Animal Welfare Act, along with a history of non-compliance.

by: Associated Press / 22 mins ago

BLOUNTVILLE, Tenn. (AP) — The mother and grandmother of a missing 15-month-old girl are now in the same Tennessee jail after giving conflicting accounts about the toddler’s disappearance.

Authorities frustrated by their multiple versions of what happened to Evelyn Mae Boswell announced Wednesday that they’ll hold an afternoon news conference on developments in the case, which prompted an Amber Alert after she was reported missing on Feb. 18, at least seven weeks after she was last seen.

The girl’s 18-year-old mother, Megan Boswell, is in the Sullivan County Jail in Tennessee on a charge of filing a false police report. Her mother, Angela Boswell, is being held there as well, on charges of theft and violating probation in an earlier case.

One version Megan Boswell has repeated is that her mother took her daughter to a campground in Mendota, Virginia; authorities then searched multiple campgrounds in that area and found no sign of the girl, WJHL-TV reported.

Angela Boswell and her boyfriend, William McCloud, were arrested last week in North Carolina on fugitive warrants unrelated to the toddler’s disappearance. Before she was returned to Tennessee, Boswell told the judge she wanted to go home and resolve the situation with her granddaughter, news outlets reported.

Boswell was returned to the Sullivan County jail on Monday evening and arraigned on Tuesday on a theft charge, news outlets reported. The judge set her bond at $5,000 in the case, but Sullivan County Sheriff’s Capt. Andy Seabolt said she will remain incarcerated because a bondsman revoked her bond in another, unrelated case.

Megan Boswell joined her mother at the jail Tuesday night, and her bond was set at $25,000, the sheriff’s office said.

The Tennessee Bureau of Investigation, meanwhile, said there are so many unanswered questions that it decided to post a video addressing what they don’t know.

The TBI said McCloud and Boswell are “believed to have information” regarding the girl’s whereabouts. The agency also said that while the Amber Alert said Evelyn Mae was last seen on Dec. 26, they can’t be sure of the date because of the mother and grandmother’s conflicting accounts.

The Bristol Herald Courier reported that the Amber Alert was issued after the sheriff’s office received a Tennessee Department of Children’s Services referral saying family members hadn’t seen the baby in about two months. The baby’s great-grandfather, David Jones, told the newspaper that he hadn’t seen the baby since about a week before Thanksgiving. 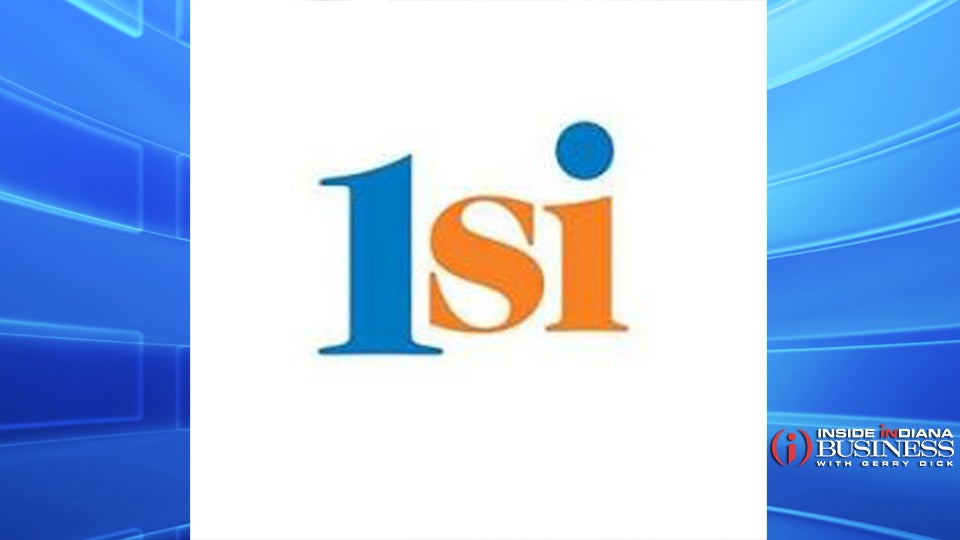