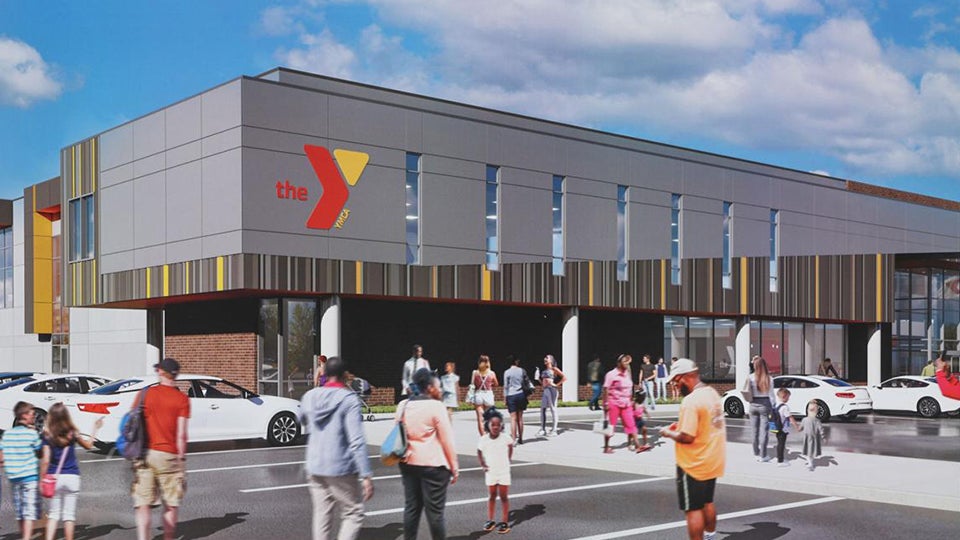 HAMMOND, Ind. (Inside INdiana Business) — Crossroads YMCA in Hammond has announced plans for a new and expanded YMCA facility. The organization is partnering with the city to create the $45 million destination YMCA at the former Woodmar Mall site, which the city says will triple the size of the current facility and create some 200 jobs.

Crossroads YMCA completed a more than $3 million renovation of its current location in 2019. However, the city says a continued increase in membership and programming has created the need for a larger space.

“Crossroads YMCA has seen the need and desire for healthy, positive relationships in Lake County through programs that develop strong kids and strong families,” Jay Buckmaster, CEO of Crossroads YMCA, said in a news release. “We have been so thankful for the support of the communities we serve. Creating a new destination YMCA in Hammond will not only improve the health and wellness of kids and families, but also bring people together for a stronger sense of community.”

The city says the destination YMCA will be funded with commitments from the city and the Dean & Barbara White Family Foundation. The nonprofit says it will obligate $10 million to match the city’s contribution and it will also provide a dollar and a half match for every dollar donated to the project through a fundraising effort.

“The foundation’s areas of focus are education, health and wellness, youth, community, economic development, and sustainability,” said Bill Hanna, executive director of the foundation. “A new destination YMCA in Hammond will be a community centerpiece that will have amenities on par with the best YMCAs in the country. It will also be an anchor for additional private investment and economic prosperity for the nearby neighborhoods and businesses.”

The YMCA says the new location will serve up to 50,000 people in Lake County. Buckmaster says the organization aims to complete fundraising by the end of the year and begin construction in 2022. The goal is to open the new facility in 2024.