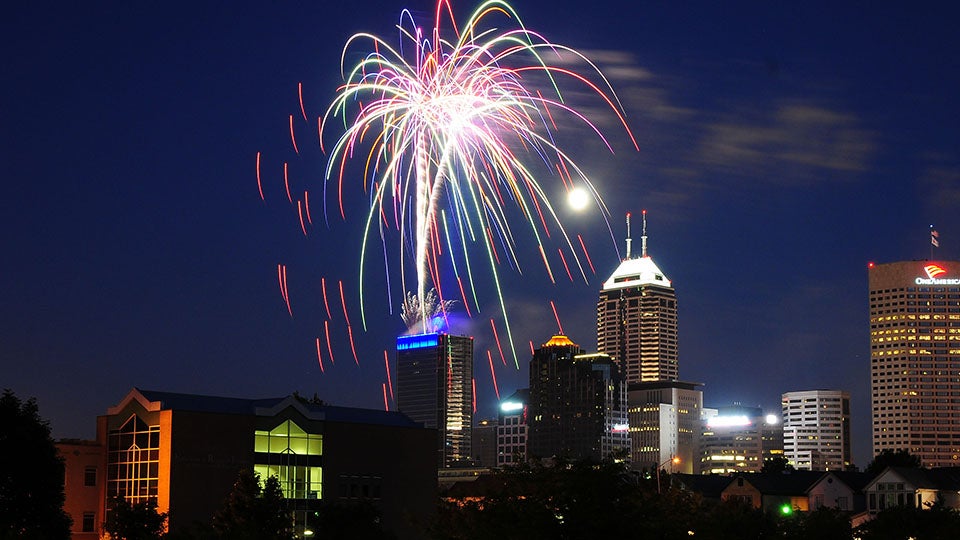 INDIANAPOLIS (Inside INdiana Business) — Indianapolis-based Emmis Communications Corp. (Nasdaq: EMMS) has handed over control of the popular Fourth of July fireworks event in downtown Indianapolis to Downtown Indy Inc. The organization says it is looking for a new location from which it can launch fireworks after the previous location was deemed unsuitable.

The Regions Tower in downtown Indy had served as the host location for the Downtown Freedom Fest for more than 50 years, with the fireworks being launched from the building’s rooftop. However, Downtown Indy Inc. says new residential development north of the tower prohibits fireworks from being launched from the building because the residences are within the “required safety fallout perimeter for aerial pyrotechnics.”

The organization says it is working with the Indianapolis Fire Department, as well as other city officials and pyrotechnic professionals, to find a new downtown location for the fireworks.

“We want our residents and visitors to enjoy the continuation of this annual tradition,” said Sherry Seiwert, president of Downtown Indy. “We are looking at various alternative sites throughout Downtown where world-class aerial fireworks can be safely launched not only in celebration of Independence Day, but also for upcoming celebrations, including Circle of Lights and the College Football Championship weekend.”

Downtown Indy Inc. says it a new location is identified, it is unlikely to hold the usual festival-type event this year due to social distancing restrictions. However, Hoosiers are being encouraged to find their own sites from which to view the fireworks.

Bob Schultz, senior vice president of events for Downtown Indy Inc., says they will continue to work with Emmis as a media partner in order to continue to sync the fireworks to music via local radio.