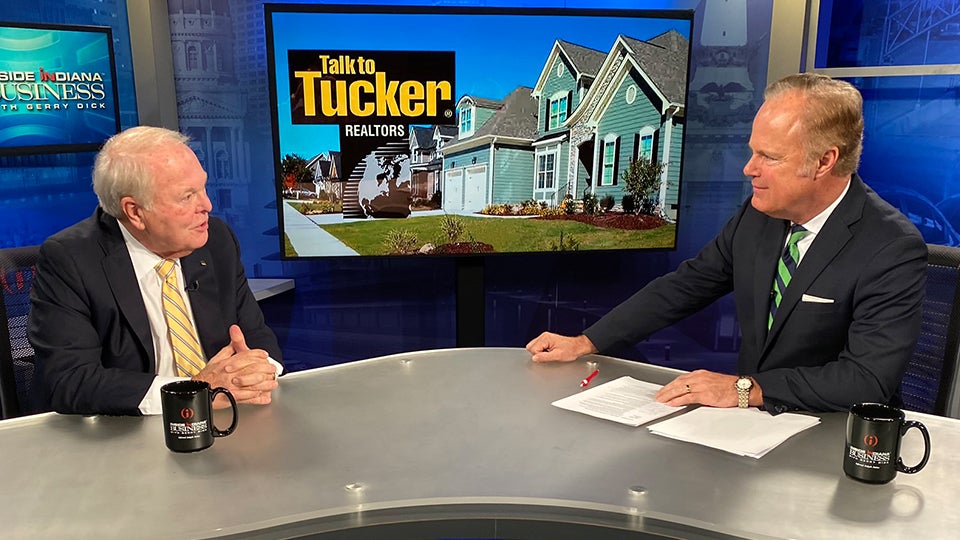 INDIANAPOLIS (Inside INdiana Business) — The chief executive officer of F.C. Tucker Co. says 2019 was another banner year for real estate in Indiana and the market is starting off strong in 2020. Jim Litten says there is some uncertainty as to how the market will react going into the presidential election this year, but he believes Indiana will have another good year. He says the three things driving the real estate market – interest rates, consumer confidence and unemployment – are all favorable for the state.

In an interview on Inside INdiana Business with Gerry Dick, Litten said the markets throughout the state have been similar to Indianapolis.

“They have the same challenges that we do (including) lack of inventory. Prices are increasing throughout the state, about 5-6% a year, which is healthy. It’s not out of control,” said Litten. “When you go to Evansville…they’ve had so much job creation down there. Their market’s very healthy. Fort Wayne has done well. Bloomington and Lafayette are doing great. We’ve got offices in 35 markets throughout the state and it’s been very good.”

Litten says we could see some impact from the presidential race in late September or early October.

“If the last elections were any indication, they have been so contentious that it could upset the market a little bit. Historically, if the incumbent wins, it’s business as usual. If another party wins, there’s usually about a two or three month period of everyone saying, ‘Let’s wait and see what happens.’ But I think we’re going to have a good year.”

Litten adds the Federal Reserve has made a policy statement saying they will keep mortgage rates where they are as long as inflation is under 2%, which it is currently. He says he believes the rates will stay the same this year.