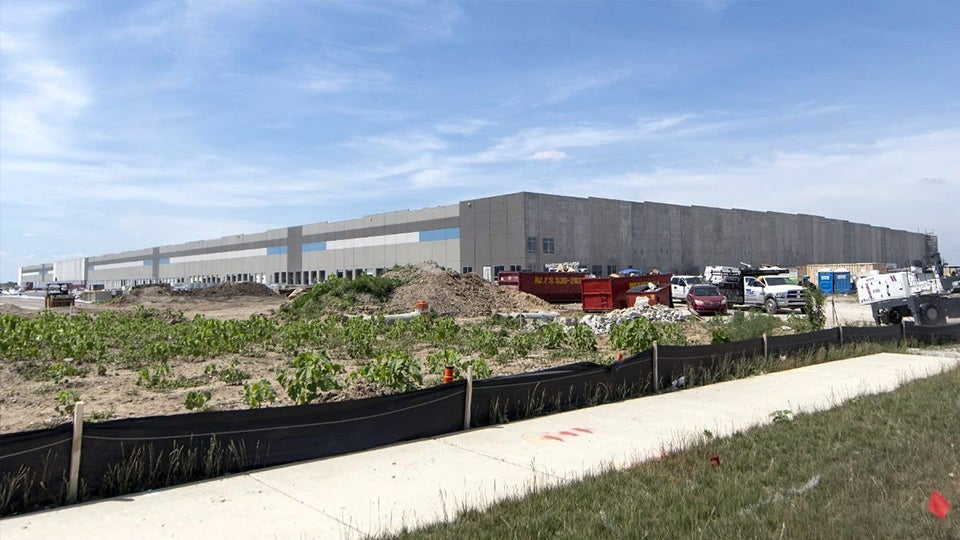 GREENWOOD, Ind. (Inside INdiana Business) — FedEx Corp. (NYSE: FDX) is once again planning to set up operations in Greenwood more than two years after dropping out of a previous plan for the city. Our partners at the Daily Journal report the company will invest more than $23 million to equip an 815,000-square-foot warehouse and create 500 jobs.

The facility is located just off I-65 and Worthsville Road near the Amazon receive center and is currently under construction. City officials tell the publication FedEx is not seeking tax breaks for the project.

“That’s almost $25 million worth of tax base that’s immediately going to be released to the schools, the libraries, the fire department … so it really is a good deal,” said Greenwood Mayor Mark Myers.

However, the city plans to offer more than $560,000 in incentives over the next three years if the company fulfills the job retention and revenue requirements of its project agreement with the city, which was approved this week by the Greenwood Redevelopment Commission.

In October 2017, FedEx announced plans for a $259 million small package distribution center, which would have created up to 455 jobs. However, those plans were dashed the following March when the company backed out of the deal, citing “projected operational needs.”

Indianapolis-based Scannell Properties decided to continue construction on the facility, plans for which ultimately became an 815,000-square-foot shell building, according to the publication.

Myers says the company has signed a 10-year lease on the warehouse. The company plans to have the facility open before the holiday season begins.