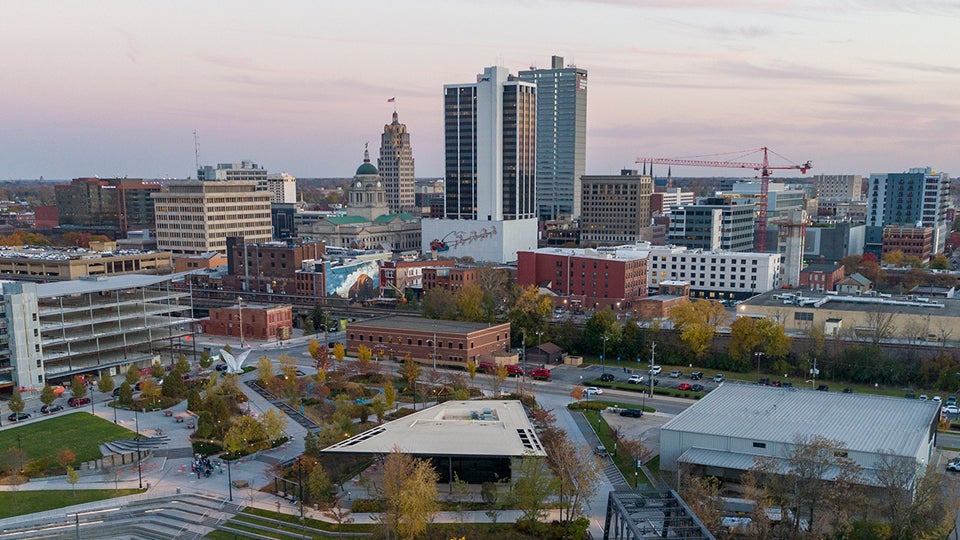 FORT WAYNE, Ind. (Inside INdiana Business) — The city of Fort Wayne has opened bidding for a new solid waste services contract. The city is looking for a new trash and recycling collection provider to replace Texas-based Red River Waste Solutions, which filed for bankruptcy last fall.

The city has been dealing with complaints of late trash pickups for months. In its October bankruptcy filing, Red River said the pandemic made it difficult to find additional workers to handle the additional trash that needed to be picked up, which was also the result of the pandemic.

The city says the companies bid on the following items:

The city says the items were included to “help ensure enhanced services moving forward with the necessary experience and past successes to meet the needs” of the city.

Among the specifications was that the provider had experience working in a city of the same size and geographic conditions, such as ice and snow, as well as alley and curbside pickup. Additionally, the city is prioritizing the hiring of existing personnel in order for those workers to keep their jobs.

The city also made changes to specifications on equipment for the bidding companies.

“The City used to require all new vendors to have new trucks which was when we bid the contract nearly a year before the existing contract expired,” the city said in a news release. “Since we are in a time constraint, we are allowing the vendors to operate used trucks so they don’t have to purchase new ones for this contract. However, we are specifying that no truck shall be older than eight years (which would be the term of the contract), so they will have to purchase new trucks at some time during the term of the contract.”

The necessary approvals are expected to be completed no later than April and the city anticipates having a new provider begin operations on July 1.